Educational programs to increase use of proven therapy 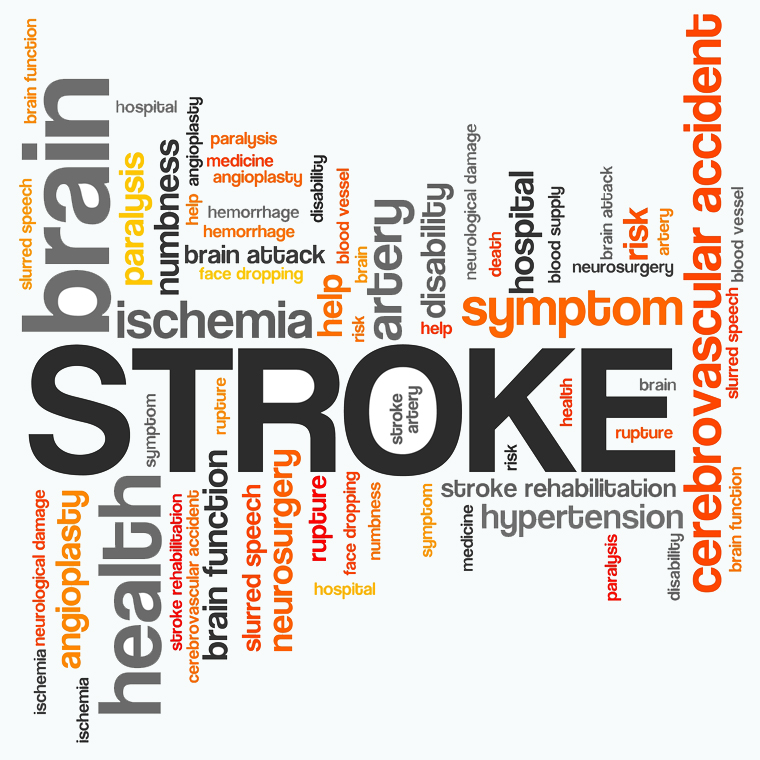 Do You Know the Latest for Managing Patients with Stroke?

Increasingly, use of tissue plasminogen activator (tPA) for treating ischemic stroke continues to rise. But minorities, women, and residents of the “stroke belt,” a group of 11 southeastern states, are left behind when it comes to receiving this FDA-approved treatment that can dissolve clots and restore blood flow to the brain if administered within 4.5 hours of the first symptoms of stroke, according to researchers at the American Stroke Association’s 2017 International Stroke Conference.

Some previous studies have found that up to three-fourths of patients arrived after the time window for tPA had closed,” Madsen said in a release. “Many patients across all groups do not arrive at the hospital in time, but this is particularly true for underrepresented minorities.”

For complete coverage of the International Stroke Conference, please see the April 2017 issue of Neurology Alert. More than 4,100 healthcare professionals from 60 countries met at ISC 2017 in Houston to participate in educational sessions on the latest science in stroke research.