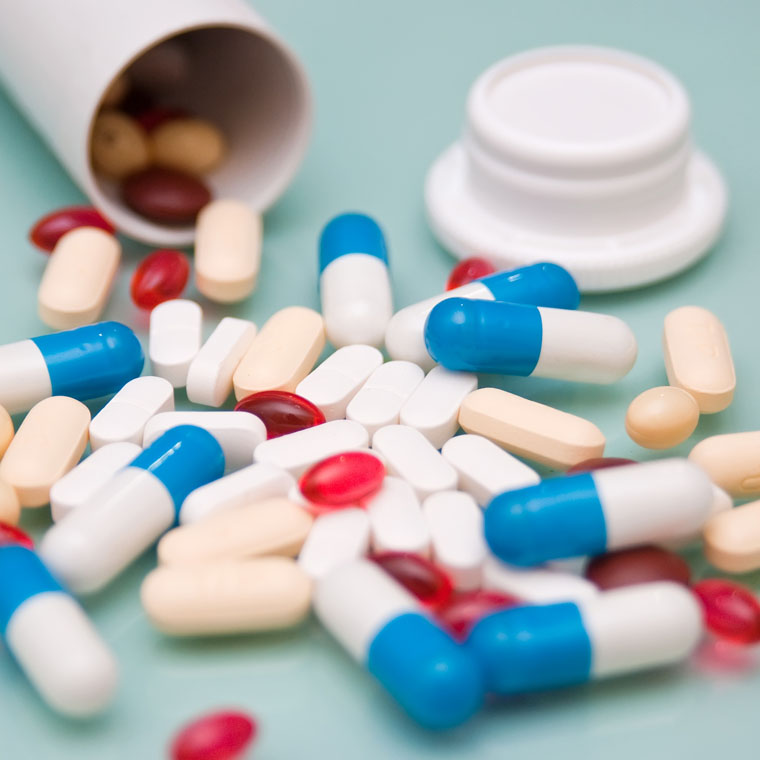 The FDA on Thursday announced a series of labeling changes for two opioid medications to protect the health of children and nursing mothers.

In a drug safety communication, the FDA now requires “contraindication” warnings on labels for codeine (found in some over-the-counter [OTC] and prescription pain and cough medicines) and tramadol (mixed with certain prescription pain medications) to protect children less than 18 years of age from harmful side effects. Additionally, both drugs will contain a stronger warning directed to nursing mothers, namely, that women nursing should take neither drug to protect themselves and their babies.

The FDA reminded healthcare practitioners that they should avoid prescribing medicines containing tramadol and codeine for cough and pain management for children, instead recommending these patients take a different OTC medicine.

The agency made its decision after reviewing more than 40 years’ worth of data on tramadol and codeine. Investigators counted dozens of instances of breathing problems, excessive sleepiness, and even death among children, nursing mothers, and infants who misused these drugs.

“We are requiring these changes because we know that some children who received codeine or tramadol have experienced life-threatening respiratory depression and death because they metabolize (or break down) these medicines much faster than usual (called ultra-rapid metabolism), causing dangerously high levels of active drug in their bodies,” the FDA wrote in a press statement. “This is especially concerning in children under 12 years of age and adolescents who are obese or have conditions that may increase the risk of breathing problems, like obstructive sleep apnea or lung disease. Respiratory depression can also occur in nursing babies, when mothers who are ultra-rapid metabolizers take these types of medicines and pass it along to their children through their breast milk.”

In 2013, the FDA added boxed warning and contraindication labels to prescription codeine for similar reasons. Late last year, the agency issued a warning about the dangers of prolonged use of general anesthesia in women in the third trimester and in children younger than 3 years of age.

For more information about protecting the health of women, children, and infants, please be sure to check out the latest issues of Contraceptive Technology Update, OB/GYN Clinical Alert, and Pediatric Emergency Medicine Reports.