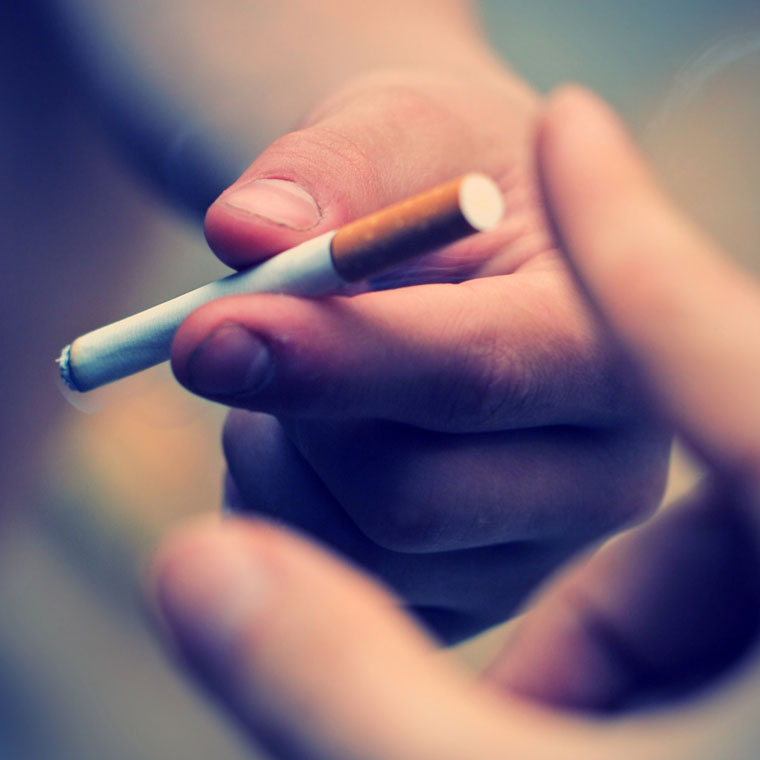 Antibiotic Use Declines Overall, While Use of Broad-Spectrum Increases

Antibiotic Use Declines Overall, While Use of Broad-Spectrum Increases | Single Article

Antibiotic Use Declines Overall, While Use of Broad-Spectrum Increases | Single Article

N-acetylcysteine as Adjunctive Therapy for Therapy-resistant Tobacco Use Disorder

Federal agencies have noted that the number of U.S. middle and high school students who described themselves as tobacco users declined by about 800,000 from 2015 to 2016, according to newly published data.

“Our association is pleased to see the good news coming out of this year’s National Youth Tobacco Survey – especially the reduction in youth e-cigarette use for the first time,” the American Heart Association said in a statement. “Tobacco control measures and education efforts played an important part in this historic decline.”

Despite this progress, much work remains, as the report noted that 3.9 million youth still use tobacco products.

“Far too many young people are still using tobacco products, so we must continue to prioritize proven strategies to protect our youth from this preventable health risk,” CDC Acting Director Anne Schuchat, MD, said in a statement accompanying the report.

FDA Commissioner Scott Gottlieb, MD, while noting that more than 2,500 Americans under the age of 18 years smoke their first cigarette every day, said his agency remains committed to expanding education programs for consumers and retailers.

“Our work to ensure we’re reaching our audience with powerful messages that raise awareness, shift beliefs, and ultimately save lives by changing behaviors is having a meaningful impact,” Gottlieb said in a statement. “Another pillar of our efforts is to make sure retailers understand and take seriously their responsibility of keeping harmful and addictive tobacco products out of the hands of children.”

Although these types of programs may keep certain tobacco products off shelves and out of the hands of young people, the American Heart Association expressed concern for the future.

“Unfortunately, the funding for CDC prevention and cessation programs, which helped contribute to the drop in e-cigarette use, [has] been put in danger by both the president’s budget and the threats to repeal the Prevention and Public Health Fund in the Affordable Care Act,” the association said in a statement. “The American Heart Association firmly believes strong federal oversight of all tobacco products coupled with tobacco control programs and education is absolutely essential if we are to steer kids away from taking up smoking and vaping. We look forward to working with the FDA and CDC to continue to fight youth tobacco use in our nation and build on the progress made last year.”

E-cigarette use is on the decline, at least among middle and high school youth, but experts remained concerned about its resilient prevalence in the marketplace. The authors of a recently published systematic review of 76 studies on e-cigarettes found many methodological flaws in the research and an alarming rate of conflicts of interest. The authors concluded that “no firm conclusions can be drawn on the safety of electronic cigarettes,” but “electronic cigarettes can hardly be considered harmless.”

“Tobacco use in any form, including e-cigarettes, is unsafe for youth,” Corinne Graffunder, DrPH, MPH, director of the CDC’s Office on Smoking and Health, said in a statement accompanying the CDC/FDA report. “Tobacco products contain nicotine, which is highly addictive and can harm the developing adolescent brain.”

For more evidence-based summaries of the latest research in internal medicine, be sure to check out new issues of Internal Medicine Alert.