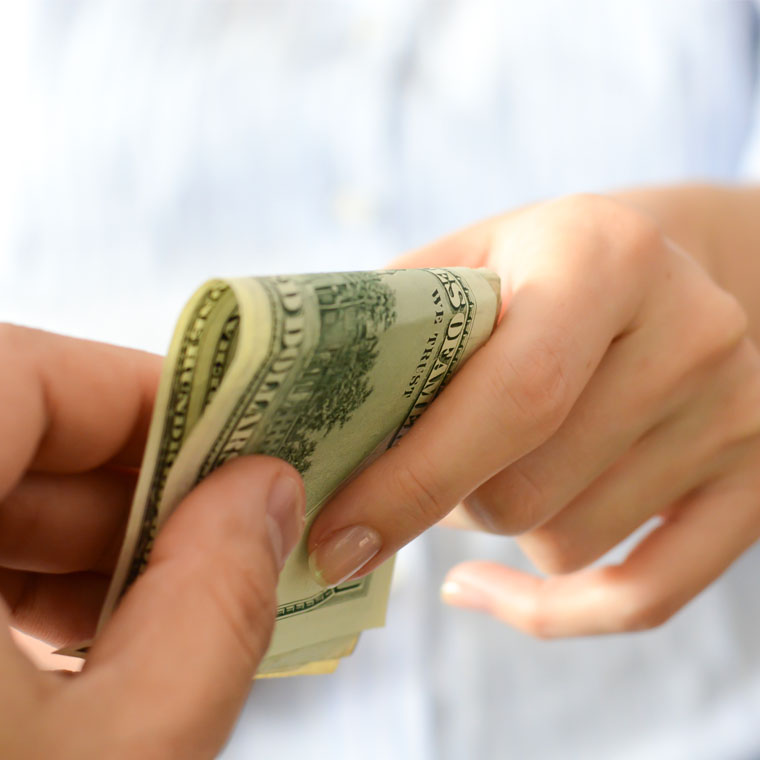 The U.S. Department of Justice (DOJ) and the U.S. Department of Health and Human Services (HHS) announced Thursday the largest healthcare fraud enforcement action in U.S. history. Led by the Medicare Fraud Strike Force, the feds charged more than 400 individuals (including more than 100 doctors, nurses, and other medical professionals) across dozens of federal districts with $1.3 billion in false billings. More than 120 were implicated for the role they played in prescribing and distributing opioids and other narcotics.

The DOJ says this enforcement action is part of an aggressive effort to root out fraudulent billing schemes targeted to Medicaid, Medicare, and TRICARE (health insurance for military personnel, veterans, and their families) for unnecessary and improper prescriptions that have exacerbated the nationwide opioid epidemic. Nearly 300 of those charged also were the subjects of suspension actions handed down by HHS.

“Too many trusted medical professionals like doctors, nurses, and pharmacists have chosen to violate their oaths and put greed ahead of their patients,” Attorney General Jeff Sessions said in a statement. “Amazingly, some have made their practices into multimillion dollar criminal enterprises. They seem oblivious to the disastrous consequences of their greed. Their actions not only enrich themselves often at the expense of taxpayers but also feed addictions and cause addictions to start.”

Nearly 1,000 law enforcement personnel from federal and state agencies, including representatives from the FBI and 30 state Medicaid Fraud Control Units, participated in the enforcement action. The HHS’ Office of Inspector General (OIG) notes that over the last three years, for every dollar spent on healthcare-related fraud investigations, more than $5 was recovered.

“Healthcare fraud is a reprehensible crime. It not only represents a theft from taxpayers who fund these vital programs, but impacts the millions of Americans who rely on Medicare and Medicaid,” Inspector General Daniel Levinson said in a statement. “In the worst fraud cases, greed overpowers care, putting patients’ health at risk.”

In its 2017 budget request, the Trump administration asked for an additional $70 million to be dedicated to the Health Care Fraud and Abuse Control Program.

“While today is a historic day, the department’s work is not finished. In fact, it is just beginning,” Sessions added. “We will continue to find, arrest, prosecute, convict, and incarcerate fraudsters and drug dealers wherever they are.”

“The amount of opioids prescribed in the U.S. is still too high, with too many opioid prescriptions for too many days at too high a dosage,” CDC Acting Director Anne Schuchat, MD, said in a statement. “Healthcare providers have an important role in offering safer and more effective pain management while reducing risks of opioid addiction and overdose.”

The cover stories of the August issues of ED Management and ED Legal Letter both tackle the opioid issue. In ED Management, some emergency providers discuss their willingness to take a fresh look at an approach that involves initiating medication-assisted treatment in the ED to help patients with opioid addictions. In ED Legal Letter, experts say that as time passes, EPs should increasingly expect to be included as potential targets of malpractice claims alleging that opioids were prescribed without adequate indication or in excessive amounts.

For more news about this week’s healthcare fraud enforcement action, be sure to check out future issues of Healthcare Risk Management and Hospital Peer Review.