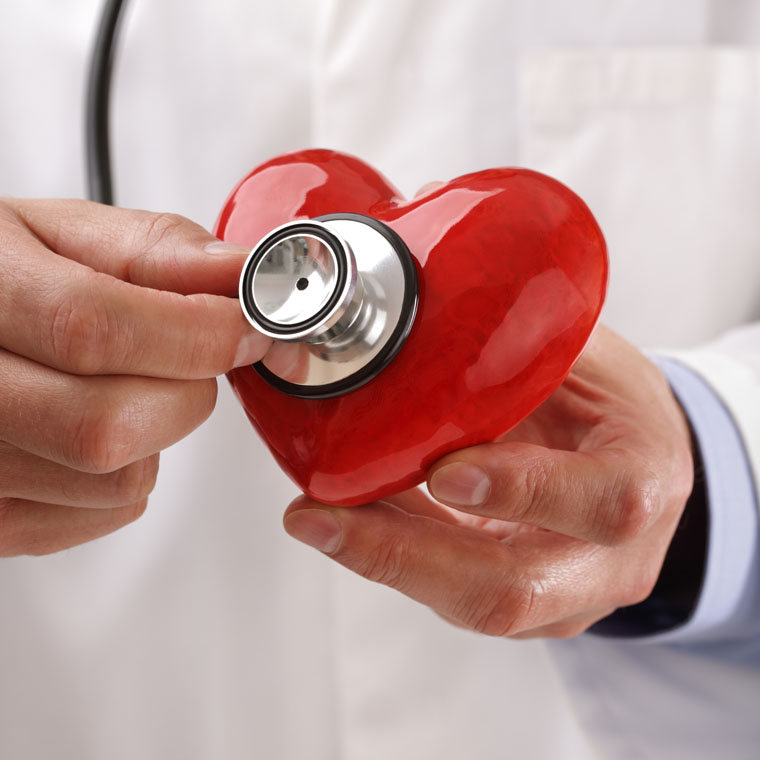 Is There a Role for Routine Procainamide Infusion in the Evaluation of Patients with Cardiac Arrest?

Is There a Role for Routine Procainamide Infusion in the Evaluation of Patients with Cardiac Arrest? | Single Article

A new investigation into the allocation patterns of the National Institutes of Health (NIH) over the past decade revealed that the agency allocated a smaller portion of research grants to the study of cardiac arrest relative to other leading causes of death in the United States.

Researchers performed a descriptive analysis of NIH-funded research into cardiac arrest conducted between 2007 and 2016. They discovered that the overall allocation for cardiac arrest declined from $35.4 million to $28.5 million.

In 2015, while the NIH invested $9,000 per cancer death and $13,000 per diabetes death, the agency only allocated $91 per cardiac arrest death. This, even though cardiac arrest is the nation’s third-leading killer. One of the study’s authors, Robert Neumar, MD, PhD, notes that the dwindling NIH funding makes it even harder for cardiac arrest researchers, who don’t receive much funding from private sector sources such as pharmaceutical companies.

The authors of the analysis noted some limitations to their research, lamenting the fact that the NIH does not make number of grant applications submitted or funding rates publicly available.

“One of the challenges could be that we don’t have enough scientists applying for grants in cardiac arrest research,” Neumar offered. “It could also be a chicken or the egg scenario where there isn’t enough money to do research, so researchers study other diseases.”

Medical researchers of all stripes may be further limited in the future depending on how lawmakers decide to fund the NIH. Earlier this year, in its fiscal year 2018 budget request, the Trump administration proposed significant funding cuts for the agency. However, last week, a House Appropriations subcommittee proposed a $1.1 billion increase in NIH funding.

“For a third consecutive year, [the proposal] allocates a significant funding increase of $1.1 billion for the [NIH], which will benefit a wide range of biomedical programs, including public health preparedness and readiness in biodefense, and research programs to find cures spanning from cancer to Alzheimer’s,” Labor, Health and Human Services, and Education Subcommittee Chairman Tom Cole, R-OK, said in a statement.

For more critical analysis of the latest clinical research in cardiovascular medicine, be sure to check out new issues of Clinical Cardiology Alert.