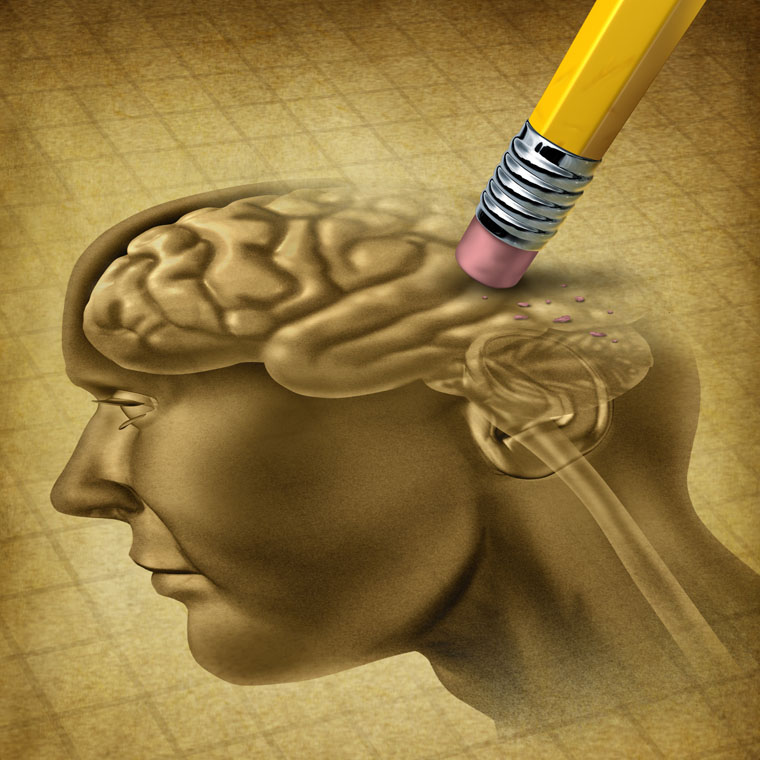 A commission of two dozen international experts presented a report July 20 asserting that more than one-third of dementia cases globally could be prevented through certain lifestyle changes.

Members of the International Commission on Dementia Prevention, Intervention, and Care, during the Alzheimer's Association International Conference 2017 in London, outlined several recommendations for clinicians, with a specific focus on prevention, especially among vulnerable populations through all stages of life.

"Today's findings are extremely hopeful," Maria Carrillo, PhD, chief science officer at the Alzheimer's Association, said in a statement. "At an individual level, many people have the potential to reduce their risk of cognitive decline, and perhaps dementia, through simple, healthful behavior changes. At a public health level, interventions based on this evidence could be extremely powerful in managing the global human and economic costs of Alzheimer's disease and other dementias."

Linking dementia to certain factors such as education, smoking habits, hypertension, and diabetes, the commission stressed that clinicians should tackle hypertension in middle-aged and older patients without dementia to possibly prevent the development of the disease. Further, the commission called on more funding for early childhood education, encouraged clinicians to work with patients to develop exercise programs, and urged physicians to help their patients stop smoking, among other interventions.

“While public health interventions will not prevent, or cure, all potentially modifiable dementia, intervention for cardiovascular risk factors, mental health, and hearing may push back the onset of many people for years," Gill Livingston, MD, professor at the University College London and lead author of the commission’s report, said in a statement. "Even if some of this promise is realized, it could make a huge difference and we have already seen in some populations that dementia is being delayed for years. Dementia prevalence could be halved if its onset were delayed by five years."

The CDC reported that in 2013, 5 million Americans were living with dementia, with that number expected to rise to 14 million by 2050. There is no cure, and the cost of treating dementia patients is high. However, the commission noted that targeted public health initiatives could delay dementia in many. Further, the commission argued that delaying the onset of dementia by one year could reduce the number of people living with dementia globally to 9 million by 2050, down from 47 million today.

“Overall, there is good potential for prevention and, once someone develops dementia, for care to be high-quality, accessible, and give value to an underserved, growing population,” Lon Schneider, MD, with the University of Southern California and commission report co-author, said in a statement. “Effective dementia prevention and care could transform the future for society and vastly improve living and dying for individuals with dementia and their families. Acting now on what we already know can make this difference happen.”

For much more information about Alzheimer’s, Parkinson’s, and other dementias, as well as more evidence-based summaries of all the latest clinical neurology research, be sure to check out the latest issues of Neurology Alert.