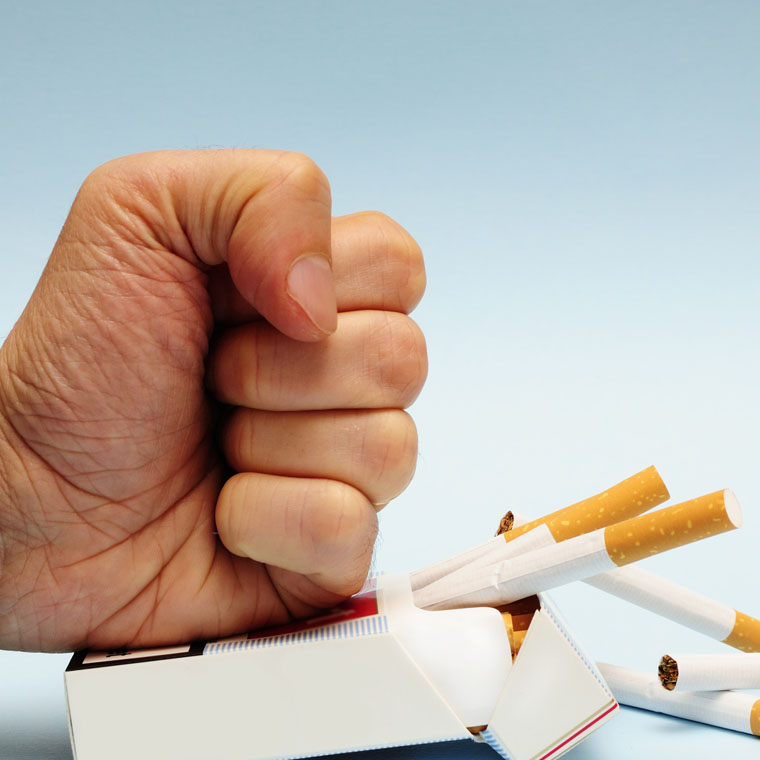 The FDA on Friday unveiled a sweeping multiyear plan to regulate tobacco and nicotine to battle addiction and prevent disease and early death. To start, the agency announced it will begin a dialogue about lowering nicotine in cigarettes to nonaddictive levels.

“Because nicotine lives at the core of both the problem and the solution to the question of addiction, addressing the addictive levels of nicotine in combustible cigarettes must be part of the FDA’s strategy for addressing the devastating addiction crisis that is threatening American families,” FDA Commissioner Scott Gottlieb, MD, said in a statement.

In conjunction with a dialogue about addiction, the agency said it will study tobacco regulations “to make certain that the FDA is striking an appropriate balance between regulation and encouraging development of innovative tobacco products that may be less dangerous than cigarettes.”

“Our approach to nicotine must be accompanied by a firm foundation of rules and standards for newly regulated products,” Gottlieb said. “To be successful, all of these steps must be done in concert and not in isolation.”

Beyond these actions, the FDA plans to study how tobacco products are marketed to young people, including how and why flavored products might appeal to younger consumers, as well as access to products and programs designed to help smokers quit.

“The FDA’s move today to lower nicotine levels and take a harder look at how flavored tobacco products attract the young is to be commended,” Brown said. “However, the association is disappointed with the agency’s decision to delay certain e-cigarette and cigar compliance deadlines. Altering the deadline for FDA review of e-cigarettes and cigars is a troubling step and one that we will closely monitor.”

Brown said the AHA worries that exempting products such as premium cigars could create loopholes that other tobacco products may pass through, thereby reducing the effectiveness of regulation.

“As the FDA carries out its new nicotine and tobacco plan, we urge the agency to remember that protecting public health, particularly the health of young people in this country, should be at the very top of its priority list,” Brown said. “While we look forward to agency actions that can lower the number of Americans exposed to the harms of combustible tobacco, the FDA must advance all tobacco regulation. We must not take two steps forward and then one step back.”

The FDA unveiled its plan weeks after the agency, in conjunction with the CDC, released a report that contained mixed news. Although the report showed teen smoking rates declined between 2015 and 2016, the authors noted 3.9 million young Americans still use tobacco products.

For more on this news and information about the toll smoking takes on health, be sure to check out the latest issues of Internal Medicine Alert and Clinical Cardiology Alert.