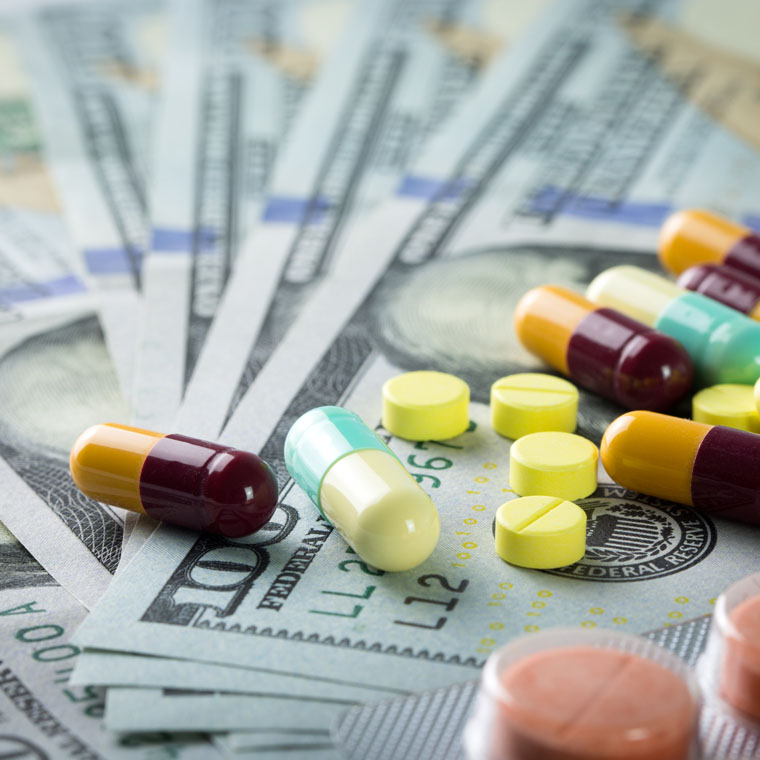 Investigation Reveals Stark Difference in Opioid Use Among Spine Patients

The top Democrat on the Senate Homeland Security and Governmental Affairs Committee this week released the first results of her extensive investigation into the national opioid emergency.

Sen. Claire McCaskill, D-Mo., published “Fueling an Epidemic: Insys Therapeutics and the Systemic Manipulation of Prior Authorization,” which accuses the pharmaceutical manufacturer of Subsys, a powerful and highly addictive form of fentanyl, of skirting safety rules for the sake of expediting approval. Particularly damaging was the release of an audio recording that allegedly captured an Insys sales representative misrepresenting herself while using misleading language that could be interpreted as a misdirection around the approval process.

“There is extensive evidence that Insys aggressively pressured its employees and the entire medical system to increase the use of a fentanyl product during a national epidemic that was taking the lives of tens of thousands of Americans a year in order to make more money—it’s hard to imagine anything more despicable,” McCaskill said in a statement. “Their attempts to manipulate the prescription approval process for this drug appear to have been systemic, and anyone responsible for this manipulation deserves to be prosecuted.”

The FDA approved Subsys in 2012 for treating persistent cancer pain that can’t be ameliorated with other opioids. However, documents in the McCaskill investigation reveal Insys lacked rules that prevent employees from tinkering with the approval process and exaggerating claims, such as that Subsys is effective for treating migraine headaches.

Before the release of this report, Insys already was in hot water with Arizona Attorney General Mark Brnovich, who on Aug. 31 filed an Arizona Consumer Fraud lawsuit against Insys, which is based in Chandler, Ariz. Echoing McCaskill’s report, the Arizona suit accuses Insys of crafting a fraudulent scheme designed to boost Subsys sales.

“We need to put a stop to the unethical and greedy behavior in the pharmaceutical industry that is fueling the opioid crisis in our state,” Brnovich said in a statement. The suit also names three Arizona doctors who are accused of allegedly accepting phony “speaker fees” in exchange for writing more Subsys prescriptions.

In defending itself against the Arizona suit, Insys released a statement that reiterated its commitment “to be part of the solution to the opioid crisis by focusing on assisting patients and developing alternative pain medications in our research and development programs.” Concerning the lawsuit specifically, Insys attempted to provide “context and factual accuracy” to the situation. For example, the company noted those entangled in the investigation no longer work for or are affiliated with Insys. Further, the company noted that it’s difficult to place the blame for the entire opioid crisis on one company or a single drug.

The cover story of October Hospital Employee Health highlights the dangers of exposing healthcare workers to opioid patients. Recently, three nurses in Ohio were exposed to a drug with effects that suggest carfentanil—approved for tranquilizing elephants—which is about 100 times more potent than fentanyl. Although the nurses survived, the episode underscores the growing occupational risk of the national opioid epidemic and the need for federal safety precautions to protect healthcare workers.

For more on this issue, be sure to check out future issues of Healthcare Risk Management and Medical Ethics Advisor.