Home » Researchers Announce Exciting Progress in the Battle Against Huntington’s

Researchers Announce Exciting Progress in the Battle Against Huntington’s 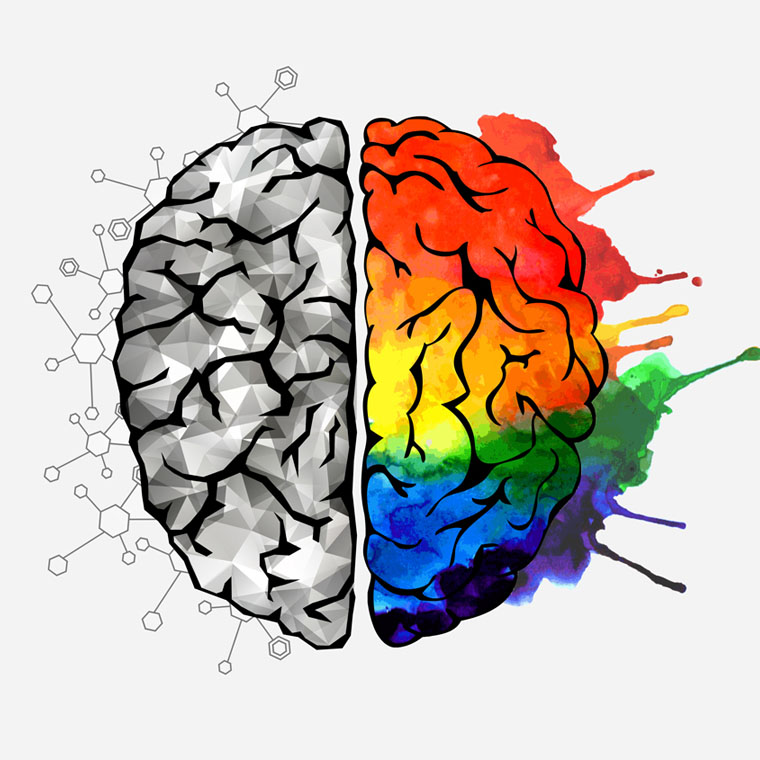 The Battle Against Protectionism in the Utilization of Telemedicine

“The completion of the Phase 1/2a study of IONIS-HTTRx is a historic moment in the fight against HD as it represents the successful completion of the first trial to treat the underlying cause of Huntington’s disease, the genetic mutation itself,” Louise Vetter, president and CEO of the Huntington’s Disease Society of America, said in a statement. “The fact that levels of mutant huntingtin were reduced in correlation to the dose of IONIS-HTTRx that was given is significant, and the fact that participants in this first Phase 1/2a study are able to continue on the drug through open label extension gives us optimism regarding its safety.”

Researchers said they will move forward with more safety and efficacy studies to be conducted globally. Meanwhile, the researchers expect to present results at medical conferences and publish the results in a peer-reviewed medical journal in early 2018. Look for more information and developments about this treatment in future issues of Neurology Alert and in the “Pharmacology Update” section of Internal Medicine Alert.