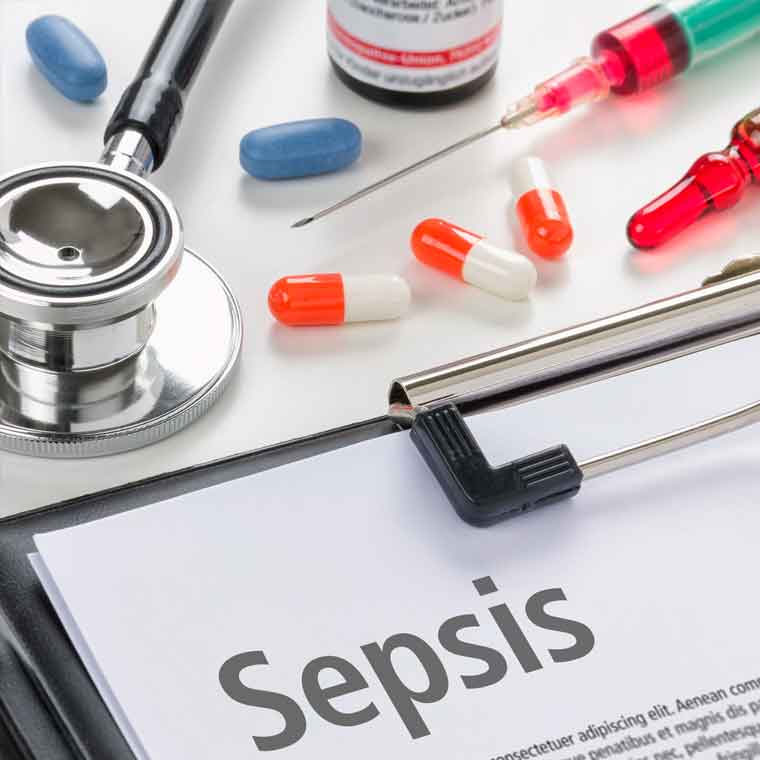 Diagnosis and Management of Pediatric Concussions in the ED

Identifying pediatric sepsis syndrome and treating it quickly is critically important, as authors of an article in the February issue of Pediatric Emergency Medicine Reports explain. Recent news reports have highlighted the dangers to patients when sepsis is overlooked.

Pediatric sepsis syndrome is a life-threatening medical condition and leading cause of morbidity and mortality worldwide. Every year, more than 75,000 infants and children in the United States develop severe sepsis, and more than 7,000 die from complications, according to the American Academy of Pediatrics. In children, sepsis most often is community-acquired, and the most common site of infection is the respiratory tract.

Healthcare providers must be vigilant to make an early and timely diagnosis, as delayed recognition can lead to rapid organ deterioration and, thus, increase the patient’s risk of death. Even a one-hour delay in initiating resuscitation measures was associated with increased mortality.