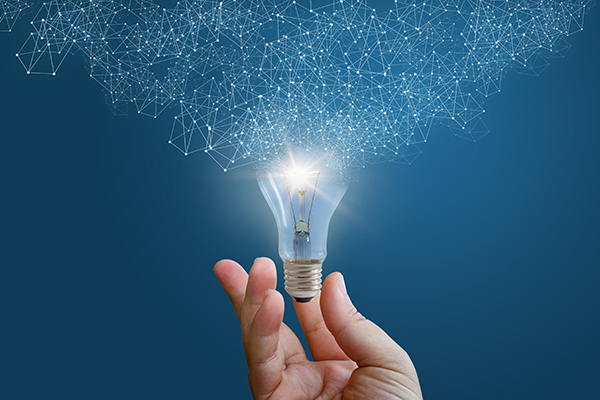 Yesterday, Amazon, Berkshire Hathaway, and JPMorgan Chase rocked the healthcare world with an announcement that they are collaborating on an initiative to improve employees’ healthcare and lower its costs. For those who adhere to the “disruptive innovation” theory, this partnership could provide an important case study.

That now-famous theory was described in Harvard Business School professor Clayton Christensen’s 1997 book The Innovator’s Dilemma. The idea is that in many markets, established firms often become complacent and are upended by entrepreneurs with bolder ideas. Firms that don’t adapt fail, but consumers benefit from newer and better products.

Leaders say that, similarly, the Amazon, Berkshire, and JPMorgan project could galvanize American healthcare and bring innovation to a sector often viewed as bloated and inefficient.

Warren Buffett, Berkshire’s chairman and CEO, said, “The ballooning costs of healthcare act as a hungry tapeworm on the American economy. Our group does not come to this problem with answers. But we also do not accept it as inevitable. Rather, we share the belief that putting our collective resources behind the country’s best talent can, in time, check the rise in health costs while concurrently enhancing patient satisfaction and outcomes.”

The companies will focus initially on their U.S. employees, “with the aim of improving employee satisfaction and reducing costs.” They will create an “independent company that is free from profit-making incentives and constraints” and pursue “technology solutions that will provide…simplified, high-quality and transparent healthcare at reasonable cost.”

Some observers, however, seem less sanguine. Maxim Jacobs, Edison Investment Research’s director of healthcare research, described the announcement as a publicity stunt and tweeted, “It’s amazing that people still believe that there is some magical IT solution to our healthcare cost problem.” Others reacted more hostilely. RoseAnn DeMoro, executive director of National Nurses United, a nurses’ union, criticized the CEOs and exclaimed, “We need #SinglePayer!”

Nevertheless, the new partnership appears to have caused at least some investors to anticipate disruption in the healthcare market. After the Tuesday announcement, shares for companies such as UnitedHealth Group, CVS Health, Cigna, and Anthem fell by several percentage points.

Whether the initiative will result in long-term disruption remains to be seen. “The healthcare system is complex, and we enter into this challenge open-eyed about the degree of difficulty,” Amazon CEO Jeff Bezos said in the announcement. “Success is going to require talented experts, a beginner’s mind, and a long-term orientation.”