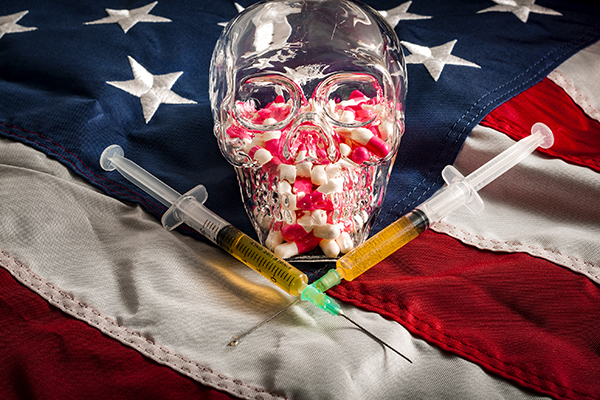 ED Visits Up for Opioid Overdoses; What Staff Can Do to Help

The CDC reported this week that the number of ED visits for suspected opioid overdoses continues rising, indicating the epidemic shows no signs of abating.

From July 2016 through September 2017, the CDC found that such ED visits increased 30%, according to the most recent data from 52 jurisdictions in 45 states. Data show overdose increases for men and women across all age groups and regions, albeit variations depending on rural vs. urban locations and states/regions.

“Long before we receive data from death certificates, emergency department data can point to alarming increases in opioid overdoses,” CDC Acting Director Anne Schuchat, MD, said in a statement. “This fast-moving epidemic affects both men and women, and people of every age. It does not respect state or county lines and is still increasing in every region in the United States.”

“Research shows that people who have had an overdose are more likely to have another. Emergency department education and post-overdose protocols, including providing naloxone and linking people to treatment, are critical needs,” Alana Vivolo-Kantor, PhD, behavioral scientist in CDC’s National Center for Injury Prevention and Control, said in a statement. “Data on opioid overdoses treated in emergency departments can inform timely, strategic, and coordinated response efforts in the community as well.”

Investigators continue studying new ways to treat pain with non-opioid alternatives and to find solutions to combat addiction and overdosing. In the January issue of Clinical Briefs in Primary Care, Louis Kuritzky, MD, wrote about a study that examined how to handle acute pain in the ED. Researchers performed a randomized, controlled trial among adults presenting with severe acute pain to EDs in the Bronx. The authors compared four different pain regimens, with the specific outcome of change in pain at two hours post-analgesic as measured on a 10-point numeric pain rating scale. At baseline, the mean pain scale score was 8.7, indicative of moderately severe to severe pain. At two hours, there was no statistically significant difference in pain reduction between the four different treatment arms.

The CDC report comes nearly three months after HHS Secretary Eric D. Hargan met with healthcare leaders to discuss the opioid epidemic. During that meeting, stakeholders outlined a five-point strategy to combat the problem, including more focus on pain management and better access to treatment and recovery services.

On March 13, the CDC will host a webinar about combating opioid overdose visits to the ED. Look for more information about and news from that session in an upcoming issue of ED Management.