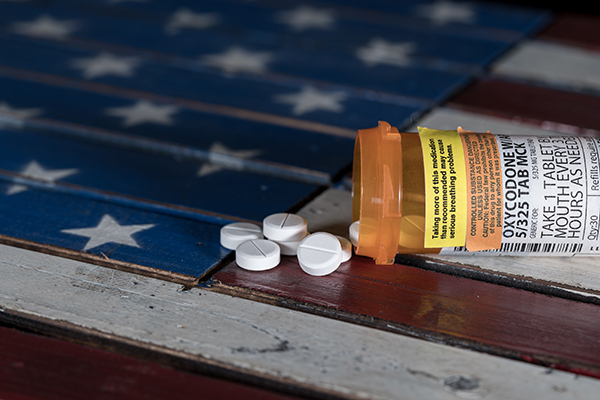 Sens. Elizabeth Warren, D-MA, and Patty Murray, D-WA, this week sent a letter to the White House asking for detailed updates on the 56 recommendations President Trump’s Commission on Combatting Drug Addiction and the Opioid Crisis issued on Nov. 1, 2017.

“We are concerned, however, by reports that in spite of the opioid epidemic's devastating impact on American communities, your administration has failed to act aggressively to combat it,” they wrote. “You declared the opioid epidemic a national public health emergency on Oct. 26, 2017, but there has been little evidence that your administration has taken advantage of the supplemental executive branch authorities and resources provided by this designation.”

Since the president established this special commission in March 2017, some federal agencies took their own actions on opioids in the months the commission studied the issue. But since the release of the commission’s report, Senators Warren and Murray noted in their letter that the Trump administration has proposed slashing the budget of the White House Office of National Drug Control Policy while leaving the Drug Enforcement Agency administrator position empty, among other perceived errors.

Over the next two weeks, Senators Warren and Murray asked the White House to provide detailed updates on each of the 56 recommendations and what Congress can do to help.

Meanwhile, on the same day the senators sent their letter, the White House released its own fact sheet detailing actions the administration has taken in recent weeks to combat the opioid epidemic. The sheet noted the omnibus spending bill signed into law on March 23 contains $4 billion to combat the opioid crisis. Relying heavily on law enforcement resources and agencies to stop illegal distribution and other illicit activities, the White House says it also will provide more education and awareness to prevent overprescribing practices that can lead to addiction.

This month saw the release of The Opioid Epidemic 2018: Policies, Treatments, Alternatives. Featuring interviews with ED and hospital physicians on the frontlines, this special book offers the latest efforts, from emergency medicine to post-acute care, to prevent overprescription of opioids and treat opioid use disorder while ensuring that chronic pain patients receive the treatment they need.

And be sure to check out the upcoming May issue of ED Management, which features a pair of remarkable features about how medical professionals in Rhode Island and Colorado took the initiative to implement programs designed to battle the epidemic.