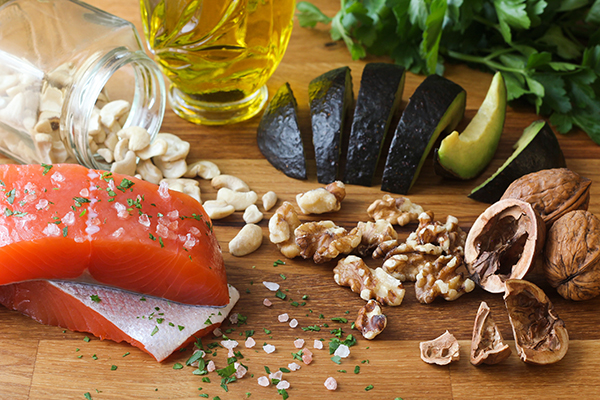 Five years after publishing their results, a group of researchers recently retracted their landmark study of a popular diet after the discovery of some flaws in their methodology.

In 2013, a group of researchers published the results of PREDIMED in The New England Journal of Medicine. These investigators spent years tracking thousands of patients at high risk for cardiovascular disease across nearly a dozen sites. The researchers discovered that patients who adhered to the Mediterranean diet, a meal plan loaded with fruits, vegetables, whole grains, and healthy fats, demonstrated a dramatic risk reduction for cardiovascular disease.

Medical professionals praised the study, highlighting the large cohort, lengthy duration, and the randomized, controlled nature of the trial as strong reasons to believe the results. In the years since the release of PREDIMED, other researchers have studied the benefits of the Mediterranean diet from many other angles. But last year, one British researcher, in a paper that served as a much broader exploration of medical statistics, discovered some potential problems with PREDIMED’s randomization methodology.

The PREDIMED authors, along with editors at The New England Journal of Medicine, decided to revisit the PREDIMED data. After months of work, they discovered “irregularities in the randomization procedures,” retracted the original paper, and published a new report. Upon retraction of the original study and publication of the new work, the editors of The New England Journal of Medicine explained further.

“An analysis of reports of randomized trials for improbable distributions of baseline data included 934 reports published in the Journal and identified 11 with distributions of baseline variables that did not appear consistent with randomization … In five reports, standard errors were inadvertently reported as standard deviations, or vice versa. These errors explained the findings and have been corrected,” the editors wrote. “For the remaining report … the authors’ subsequent review of their data and randomization procedures identified protocol deviations, including the enrollment of participants who were not randomized. The authors have therefore withdrawn their original report. The Journal has now published their new report of the study, which describes the protocol deviations and reports reanalyses of the data.”

Steven Nissen, MD, head of cardiovascular medicine for the Cleveland Clinic, credited the PREDIMED authors for carefully retracing their original steps and updating their work based on fresh insight. “But it didn’t really change the findings,” he said. “The Mediterranean diet still has the best evidence of any diet.”

Joseph Scherger, MD, MPH, a clinical professor at the Keck School of Medicine at the University of Southern California, Los Angeles, writes often about the connection between a healthy diet and good health for Internal Medicine Alert.

“Large population nutrition studies are very difficult,” he lamented. “In reading this, I think it is another case of ‘flawed study,’ but likely the same or similar results. Empiric data from many studies continue to support nuts and olive oil as among the ‘superfoods.’”

For much more about scientific explorations of connections between nutrition and overall health, be sure to check out issues of Internal Medicine Alert and Integrative Medicine Alert.