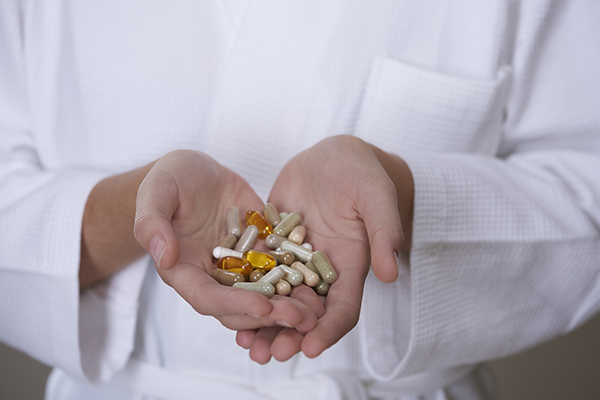 Action from FDA results in some hospice drug shortages

Pharmacology Update: Critical Drug Shortages Are on the Rise

With contributing factors ranging from manufacturing interruptions to overwhelming demand, drug shortages across all U.S. healthcare sectors have sparked concern and frustration. The FDA addressed this problem recently when it presented its annual comprehensive report to Congress.

“Although the number of new drug shortages has declined since 2011 as a result of work by many groups, including the FDA, shortages continue to pose a real challenge to public health,” the agency wrote in its report. “This is especially the case when a shortage involves a critical drug to treat cancer, to provide parenteral nutrition, or to address another serious medical condition, such as the shortage of intravenous saline solution. While there has been a steady decrease in new shortages over the past few years, 2017 has been a challenging year for shortages.”

Following the release of the report, the FDA’s Center for Drug Evaluation and Research offered more details for why there were shortages of specific products, including IV fluids, injectable opioid analgesics, and EpiPens, in 2017. Production delays, higher demands, hurricanes disrupting the supply chain, and more all were contributing factors.

“While many of the shortages that occurred in 2017 have been resolved, unfortunately, there are some that we are still working with companies to resolve,” wrote Douglas Throckmorton, MD, deputy center director for regulatory programs at the Center for Drug Evaluation and Research. “Further, there have been new shortages that have occurred in 2018 that require our immediate and consistent attention to help minimize their impact and bring them to a resolve as quickly as possible.”

Drug shortages certainly are a concern for the nation’s emergency medicine providers. In May, the American College of Physicians released the results of a poll that revealed that nearly nine out of 10 emergency physicians faced a shortage of critical medications in their EDs within the last month.

In the upcoming August issue of ED Management, author Dorothy Brooks will investigate how emergency providers are working with pharmacists to address critical drug shortages. Brooks will look closely at where these shortages greatly affect emergency medicine, what work-around solutions or strategies can help mitigate the shortages, and what steps emergency medicine personnel can take to try to achieve a longer-term solution to the problem.