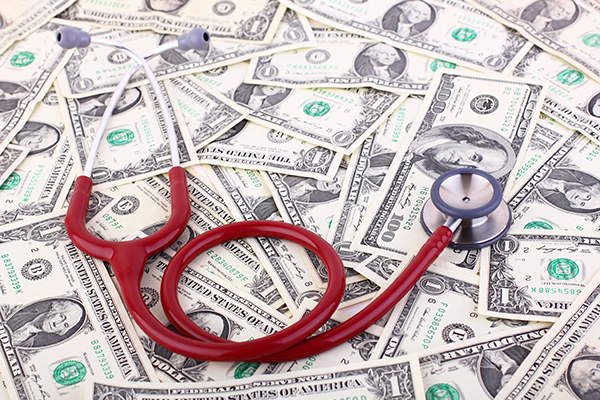 Price Transparency Now a Reality; Not All Hospitals Fully on Board

In early May, CMS released a sweeping proposal to the public for input. One section would require “hospitals to make public a list of their standard charges via the internet.”

“We are concerned that challenges continue to exist for patients due to insufficient price transparency. Such challenges include patients being surprised by out-of-network bills for physicians, such as anesthesiologists and radiologists, who provide services at in-network hospitals, and patients being surprised by facility fees and physician fees for emergency room visits,” CMS wrote in its proposal. “We also are concerned that chargemaster data are not helpful to patients for determining what they are likely to pay for a particular service or hospital stay. In order to promote greater price transparency for patients, we are considering ways to improve the accessibility and usability of the charge information that hospitals are required to disclose under section 2718(e) of the Public Health Service Act.”

This section has caught the attention of several physician groups, including the American College of Emergency Physicians (ACEP) and the American Academy of Emergency Medicine. In their letter to CMS, this coalition provided detailed answers to six questions CMS asked in the price transparency section of its proposal. Regarding a question about what data should be made available to patients, the coalition wrote that “information from insurers is an essential component to transparency.”

“We believe that it is the responsibility of payers, including CMS, to clearly provide information to consumers about the potential costs of seeking care under their particular coverage,” the coalition wrote. “Ultimately, while providers and hospitals may be able to provide raw pricing information upfront to patients, without accompanying information from insurers concerning the manner and methodology the insurer has utilized to adjudicate the patient’s benefits, little can actually be achieved in the form of true transparency.”

The coalition recommended providers offer more education to consumers about specifics of healthcare plans, even breaking down the definitions of common terms such as “deductibles” and “co-pays.” The group also wrote that support for and use of an open, independent database “that collects physician charge data from actual claims information and makes that data commercially available to the public for consumption” is another key component of price transparency.

“Emergency physicians never want to put patients in the position where they are forced to make life and death decisions based on the costs of care,” ACEP wrote. “Patients can’t choose where and when they will need emergency care and they should not be punished financially for having emergencies.”