Home » Summer's Almost Over, but Ticks Are Still Hanging Around

Summer's Almost Over, but Ticks Are Still Hanging Around 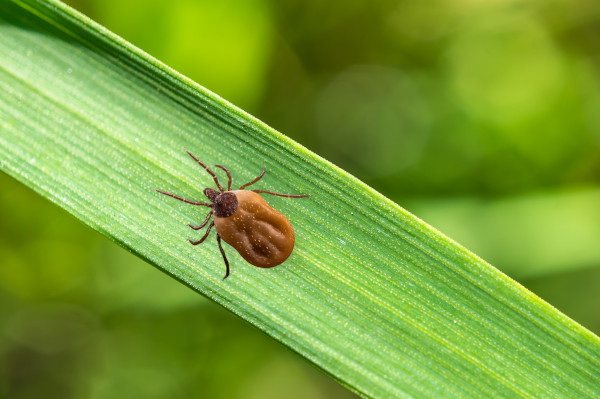 Nurses still can perform respirator compliance, but fight may not be over

Constant Legal Curse Hanging Over Every Decision You Make?

Will Tiny Tim live? Compendium to be serialized over the summer

Guest Column: Slip-and-fall cases may be routine, but still are a risk | Single Article

Although summer is ending, the effects of tickborne illnesses are still a concern for many people. These diseases more than doubled from 2004 to 2016, according to a report from the Centers for Disease Control and Prevention.

By far the most common is Lyme disease, accounting for more than 80 percent of tickborne illnesses. However, Lyme disease is not always readily diagnosed. Early symptoms may not obviously point to the disease, and not all infected people present with the signature rash, erythema migrans. Ticks also can carry Rocky Mountain spotted fever, anaplasmosis, and erlichiosis, along with other less-common infections. Recently, bites from these tiny creatures have been associated with later development of a meat allergy.

In the latest Relias Media podcast, James Bohan, MD, FACEP, outlines some of the dangers and treatments of tickborne illnesses. Bohan, who is associate program director for emergency medicine at Arnot Ogden Medical Center in Elmira, NY, also provides more information on this topic in the September 1, 2018, issue of Emergency Medicine Reports.