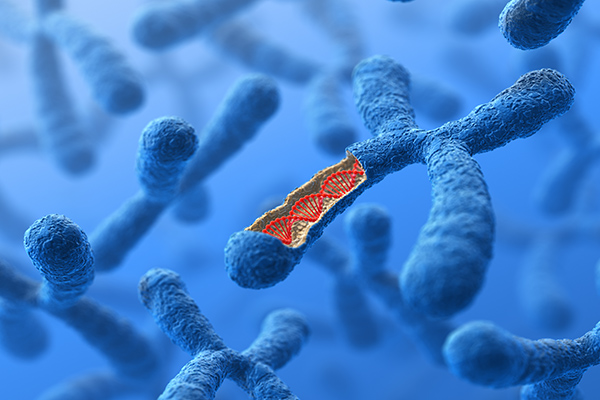 WHO Calls for International Registry, Oversight of Gene Editing Research

A packed hall of 700 people at the second International Summit on Human Genome Editing in Hong Kong found themselves witnesses to an announcement that sent shock waves through the scientific community. He Jiankui, an associate professor at the Southern University of Science and Technology in Shenzhen, China, made a stunning claim: He was responsible for the world’s first gene-edited babies, genetically protected from the HIV virus. He further stated that he was “proud” of the achievement.

“Having listened to Dr. He, I can only conclude that this was misguided, premature, unnecessary, and largely useless,” says R. Alta Charo, PhD, Warren P. Knowles professor of law at University of Wisconsin. Ethicists have raised these concerns:

He revealed that there is a second, early pregnancy, and 16 more embryos from other couples, all frozen while his work is paused. “What will happen to those embryos, or even who decides what happens, is unknown,” says Charo.

Word got out about the research unconventionally — not through a peer-reviewed journal or regular channels, but instead, via a YouTube video. He announced that twin girls with an edited gene to reduce the risk of contracting HIV had been born.

“I was interested to see this controversy over many news outlets, including the BBC, as well as immediate public, scientific, and ethics outcry,” says Charis Eng, MD, PhD, FACP, chair of the Genomic Medicine Institute and director of the Center for Personalized Genetic Healthcare at Cleveland Clinic.

This event has several important implications for healthcare ethics. “When something so serious has occurred, one opportunity is to make this an educational situation, to educate the public on ethical issues,” says Eng.

Stricter regulations are inevitable. However, says Eng, “What I hope would not happen is just a shutting down of all gene editing, but indeed, to investigate in a responsible and ethical manner.”

For more information and analysis of the gene-editing controversy, look for the upcoming January 2019 issue of Medical Ethics Advisor. To read more about the ethical debate over genetic modification of human embryos, see the stories in the May 2017 and November 2017 issues of MEA.