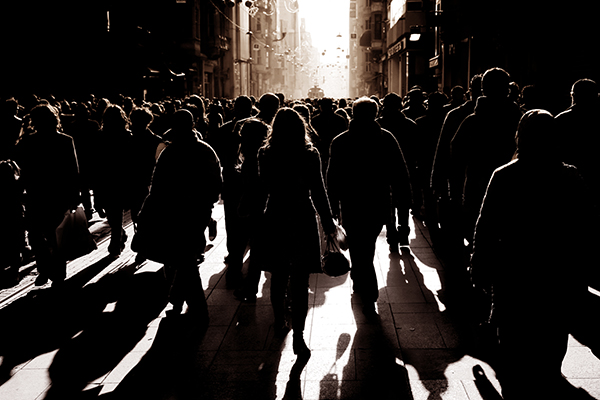 Cancer Death Rate for Black Americans Declines, Remains Higher Than That of Other Groups

According to recently released federal data, life expectancy for the United States decreased between 2016 and 2017 to 78.6 years, marking the third straight year of such a decline.

“Tragically, this troubling trend is largely driven by deaths from drug overdose and suicide,” CDC Director Robert R. Redfield, MD, said in a statement. “Life expectancy gives us a snapshot of the nation’s overall health, and these sobering statistics are a wake-up call that we are losing too many Americans, too early and too often, to conditions that are preventable.”

Indeed, more data from the CDC show that the rate of drug overdose deaths was 9.6% higher in 2017 compared to 2016. Further, suicide rates have increased by 33% between 1999 and 2017. Perhaps most shocking, the age-adjusted rate of drug overdose deaths involving synthetic opioids other than methadone (drugs such as fentanyl, fentanyl analogs, and tramadol) increased by 45% from 2016 to 2017. This rate increased on average by 8% per year from 1999 through 2013 before exploding to a rate of 71% per year from 2013 through 2017.

In the December issue of ED Management, learn how in response to the opioid epidemic, some pioneering health systems are making progress by consolidating disparate efforts under one umbrella and using data and leadership to drive improvement in several areas. For example, the Hospital of the University of Pennsylvania in Philadelphia has leveraged IT interventions successfully to assist physicians in easily accessing patient prescribing histories in state prescription drug monitoring programs, changing the defaults for opioid prescriptions, and strategically reminding physicians about best practices. In Boston, Brigham and Women’s Hospital established the Comprehensive Opioid Response and Education program to drive its improvement efforts in this area. Leaders are championing a multidisciplinary, nonstigmatizing approach to treatment.

In episode 12 of our “Rounds with Relias” podcast, learn how providers can avoid burnout when treating opioid use disorder. This material builds on an earlier podcast episode during which an expert provided practical advice to facilities looking to reduce drug diversion and protect patients.

For even more tips about how to prevent opioid misuse, be sure to check out The Opioid Epidemic 2018: Policies, Treatments, Alternatives.