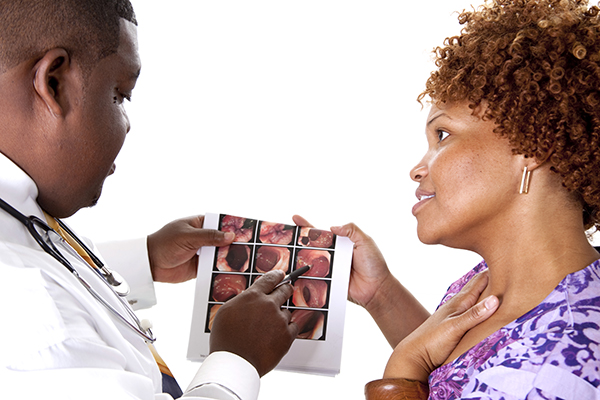 March is National Colorectal Cancer Awareness Month, and many healthcare groups are spending this month urging at-risk populations to undergo screening for this disease, which is the second-leading cancer-related death in the United States among men and women combined.

The Colorectal Cancer Alliance recently launched its “Don’t Assume” campaign. The organization notes that although patients 50 years of age and older are at the highest risk for colon cancer, one in nine patients are diagnosed with this cancer before turning 50.

The American Cancer Society (ACS) recommends regular colon cancer screening for people at average risk starting at age 45. ACS notes that the five-year relative survival rate is 92% for those who discover their colon cancer early. ACS is teaming up with several organizations this week to launch its “80% in Every Community” campaign, which seeks to achieve an 80% colon cancer screening rate in every community.

Sometimes, barriers stand between U.S. patients seeking preventive screening. For example, under current law, Medicare waives coinsurance and deductibles for colonoscopies. However, if a medical provider discovers and removes a polyp, the procedure is reclassiﬁed as therapeutic for Medicare billing purposes. This leaves patients on the hook to pay the coinsurance.

To close this loophole, federal lawmakers have considered the Removing Barriers to Colorectal Cancer Screening Act, which would eliminate unexpected costs for Medicare beneﬁciaries when a polyp is discovered and removed, ensuring patients are not jolted with unexpected copays. Despite bipartisan support, the legislation stalled in the last Congress. However, the Ambulatory Surgery Center Association is working with the new Congress to try to push the legislation forward.

Read more about this topic in the upcoming April issue of Same-Day Surgery.