Home » Statins, Hypertension Drugs, and the Connection to Neurological Health

Statins, Hypertension Drugs, and the Connection to Neurological Health 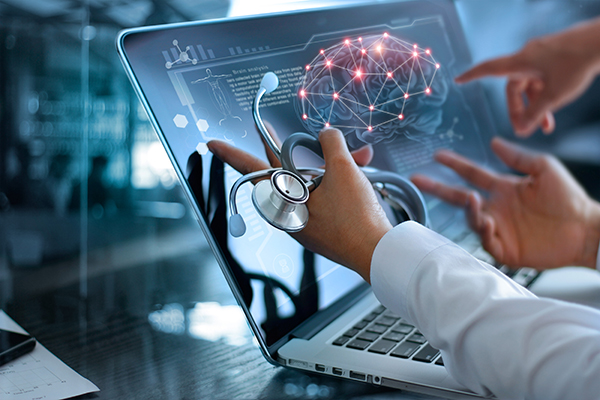 In the first study, researchers used a blood pressure drug called nilvadipine to increase blood flow to the brain’s memory and learning center among patients living with Alzheimer’s disease. They administered this drug with the goal of not affecting other parts of the brain. The authors used a special MRI method to measure blood flow to specific brain regions at the start of the trial and six months later.

At six months, researchers noted patients taking nilvadipine showed a 20% increase in blood flow to the hippocampus vs. patients on placebo. The authors said that more research that includes larger cohorts and longer follow-up periods is needed; still, they were pleased with these initial outcomes.

“This high blood pressure treatment holds promise as it doesn’t appear to decrease blood flow to the brain, which could cause more harm than benefit,” Jurgen Claassen, MD, PhD, lead author and associate professor at Radboud University Medical Center in Nijmegen, the Netherlands, said in a statement. “Even though no medical treatment is without risk, getting treatment for high blood pressure could be important to maintain brain health in patients with Alzheimer's disease.”

In the second study, researchers studied the possible effects of statins in cancer patients following radiation therapy. They examined data from more than 5,700 stroke and heart attack patients 65 years of age and older who had undergone radiation therapy for chest, neck, or head cancer between 2000 and 2011. A total of 4,166 patients were taking statins (most study subjects had underlying cardiovascular disease). Investigators noted a 32% reduction in stroke risk in patients on statins.

Although additional research that includes patients from more age groups and other countries/regions is needed, the results of this study also were compelling. “Our study demonstrated that statin therapy could be favorable even with the competing risks of cancer and cancer-related mortality in patients who received radiation therapy,” said Negar Mousavi, MD, MHSc, at McGill University Health Center in Montreal, Canada (where this research was conducted). “No other agent is recommended with enough evidence to reduce the risk of vascular events among cancer patients receiving radiation to the head, neck, or chest.”

In the July issue of Neurology Alert, Makoto Ishii, MD, PhD, wrote about a recent large population study that revealed that concussion in older adults resulted in significantly higher risk for dementia that was modestly reduced among those taking a statin. But just like the other two recent studies highlighted above, Dr. Ishii noted the strong design of the statin-concussion work, but wrote that there were a few limitations that means more work will be needed to learn more about this relationship.

For much more news and information about cardiology and neurology, be sure to check out the latest issues of Clinical Cardiology Alert and Neurology Alert.