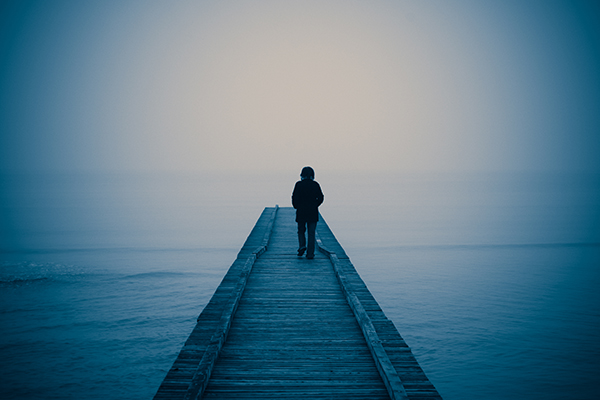 Suicide Rates Up Across United States

More than 47,000 Americans committed suicide in 2017, according to recently released data from the CDC’s National Center for Health Statistics.

The age-adjusted suicide rate was 33% higher in 2017 than in 1999 in the United States. The issue is not isolated to one state or region; for men and women, rates increased among almost all race and ethnicity groups.

As the CDC has noted before, many may associate this increase in suicide rates to a broad, ill-defined “mental health issue.” However, the agency explains that it is difficult to connect just one factor; issues such as substance abuse and physical health to events such as job loss or divorce can contribute.

A group of seven mental health and addiction organizations recently launched “Mental Health for US,” an educational coalition whose goal is to push mental health issues to the forefront of the 2020 presidential campaign debates.

“While some of our policymakers and leaders are speaking out about these issues, it’s going to take much more to save the countless lives lost every day to suicide and overdose,” Angela Kimball, acting CEO of the National Alliance on Mental Illness, said in a statement.

Speaking of 2020, the World Health Organization predicts that depression will be the second leading cause of disability worldwide by that time. The July 2019 issue of Primary Care Reports includes a detailed exploration of the classification, diagnosis, and treatment of depression and why clinicians should pay closer attention to the signs and symptoms.

Over the past year, Relias Media has published plenty of content about not only the mental well-being of patients but also of healthcare workers. In-depth reports from the August 2018 issue of ED Management and the Jan. 1, 2019, issue of Emergency Medicine Reports explain the vital role emergency providers play in suicide prevention.

In the December 2018 issue of Hospital Employee Health, two articles concern the difficulty of defining physician burnout and what causes it. Additionally, there are three related episodes of the “Rounds With Relias” podcast (two regarding burnout and one about improving psychiatric emergency care).