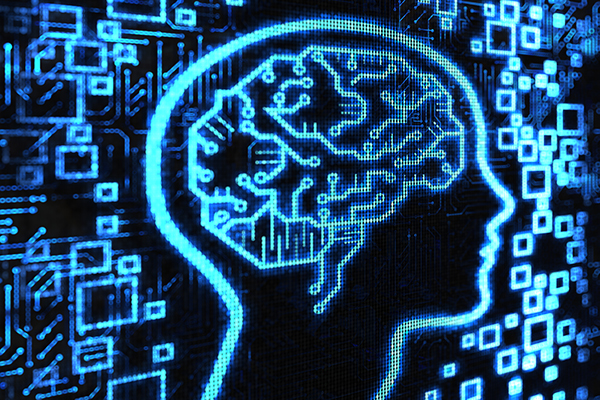 Vitamin B6 and Connections to Colorectal Cancer Risk | Single Article

In a retrospective cohort study, investigators examined more than 196,000 subjects of European ancestry at least 60 years of age and without dementia at baseline. The investigators identified healthy lifestyle habits as no smoking, moderate alcohol consumption, eating a healthy diet, and engaging in regular physical activity, categorized into favorable, intermediate, and unfavorable lifestyles. Further, the authors used a risk score for dementia: low (lowest quintile), intermediate (quintiles 2 to 4), and high (highest quintile). Subjects were a mean age of 64 years, and 52.7% were women.

These findings were part of a broader slate of research presented last week during the Alzheimer’s Association International Conference (AAIC) in Los Angeles.

“While the field continues to work toward developing treatments for Alzheimer’s and other dementias, it’s also important to identify lifestyle changes that people can make to improve the symptoms or progression of these diseases and new targets for treatment,” Maria C. Carrillo, PhD, Alzheimer’s Association chief science officer, said in a statement. “The clinical trial data presented at AAIC this year reflects the diversity of approaches being used to develop treatments for Alzheimer’s. It’s critical that the field pursue new avenues of research to provide better treatments for the millions of people living with these diseases.”

While more from the AAIC 2019 is sure to appear in future issues of Neurology Alert, there are plenty of other informative articles online by other Relias Media experts regarding the connections between lifestyle habits and brain health. In the June issue of Neurology Alert, Alan Z. Segal, MD, wrote about the adverse outcomes that stem from chronic disruptions in normal sleep schedules.

“There are increasing data showing that sleep plays a key physiological role in the ‘glymphatic’ system of the brain, a ‘dishwashing’ mechanism that widens gap junctions and facilitates the removal of toxins,” he wrote. “Multiple studies indicate that high-quality sleep, with increased periods of REM and slow-wave sleep, promotes clearance of substances such as amyloid and tau proteins. Although day-to-day deficiencies in sleep duration promote cognitive loss (impairments in vigilance), more chronic cumulative sleep loss may have more permanent effects, including possibly Alzheimer’s disease.”

In the July issue of Neurology Alert, Makoto Ishii, MD, PhD, wrote about a recent large population study that revealed that concussion in older adults resulted in significantly higher risk for dementia that was modestly reduced among those taking a statin. Dr. Ishii noted the strong design of the statin-concussion work, but wrote that there were a few limitations, which means additional work will be needed to learn more about this relationship.

In the second article, a trio of authors suggested healthy older adults, as well as those with subjective cognitive impairment or meeting criteria for mild cognitive impairment, could consider including blueberries as part of a Mediterranean-like diet to help reduce the risk of cognitive decline.

“As our population ages, healthcare providers continue to be faced with many questions about recommendations to maintain or enhance cognitive function over time. Current recommendations from the U.S. Preventive Services Task Force for preventing cognitive impairment include regular physical activity, tobacco cessation, fall prevention, healthful diet, and screening for elevated cholesterol, hypertension, and depression,” the authors noted. “The World Health Organization recently released updated guidelines for risk reduction of cognitive decline and dementia, with a focus on lifestyle factors and a nutritional recommendation for following a Mediterranean-like diet to help reduce the risk of cognitive decline and/or dementia.”