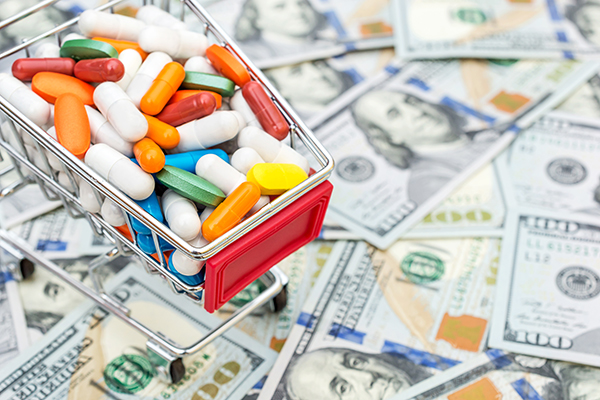 The U.S. Department of Health and Human Services (HHS) and the FDA this week announced a proposal that could allow U.S. consumers to purchase certain medications that are available in other countries at lower prices.

Under the Safe Importation Action Plan, the U.S. government could import particular drugs from Canada that are versions of FDA-approved medications manufactured in a way that follows FDA approval protocols. Further, the FDA could provide consultation about agency-approved drugs, specifically to companies that manufacture those drugs and plan to import U.S. versions of them that are sold in international markets. The heart of the plan is to provide lower-cost medication options to Americans.

“We said we are open to all potential solutions to combat high drug prices that protect patient safety, are effective at delivering lower prices, and respect choice, innovation, and access,” HHS Secretary Alex Azar said in a statement. “Today’s announcement outlines the pathways the administration intends to explore to allow safe importation of certain prescription drugs to lower prices and reduce out-of-pocket costs for American patients.”

“Driving down drug prices requires a comprehensive approach, and we must continue to look at all innovative solutions to this challenge,” Acting FDA Commissioner Ned Sharpless, MD, added. “We’ve been keenly focused on ensuring the importation approaches we’ve outlined pose no additional risk to the public’s health and safety. We know there are many operational challenges to address through each of these pathways, and are actively working through them as we look to formally announce these policies, with opportunity for public comment, in the coming months.”

As soon as HHS and the FDA released their plan, two pharmaceutical and biotechnology firms expressed their opposition. Stephen J. Ubl, president and CEO of Pharmaceutical Research and Manufacturers of America, called it a “scheme” that is “too dangerous for American patients.”

“There is no way to guarantee the safety of drugs that come into the country from outside the United States’ gold-standard supply chain,” he said. “Drugs coming through Canada could have originated from anywhere in the world and may not have undergone stringent review by the FDA.”

Jim Greenwood, president and CEO of the Biotechnology Innovation Organization, called the plan “a misguided attempt to keep an ill-informed campaign promise.”

“There is simply no way to adopt an importation scheme that doesn’t jeopardize the health and well-being of America’s patients,” he said. “Not only will this undermine the safety of our nation’s drug supply, but nonpartisan budget experts have said that the costs of implementing drug importation will largely outweigh any savings the administration may hope to achieve.”

“There is no reason drug companies, especially those using taxpayer dollars to fund their research, should be charging Americans unreasonable prices for life-saving drugs,” Scott said in a statement. “If you used taxpayer-funded research to develop your drugs, you can’t charge unreasonable prices to American patients. It’s as simple as that.”

The National Academy for State Health Policy notes that by the end of June, 29 states had passed 46 laws to lower prescription drug prices this year. Notably, Florida, Colorado, and Maine teamed with Vermont to allow the creation of state wholesale drug importation programs to purchase certain medications from Canada.

The debate about lowering drug prices heated up this week just as another federal agency proposed a rule to establish how hospitals can comply with a federal healthcare price transparency edict. This issue is discussed at length in the August issue of Hospital Access Management and likely will continue for the rest of 2019 and beyond in the pages of other Relias Media publications.

For the latest information on new drugs, be sure to check out the “Pharmacology Update” feature that appears in each issue of Internal Medicine Alert.