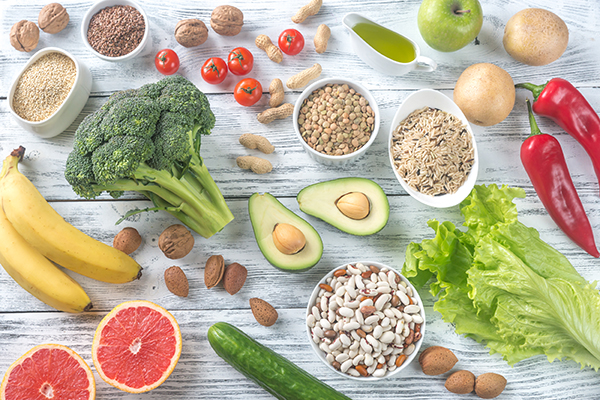 Are All Plant-based Diets Created Equally (in Terms of Health Benefits)?

The authors of a recently released review found that eating a mostly plant-based diet while minimizing animal-based foods could improve heart health and reduce one’s risk of dying from stroke, heart attack, and other cardiovascular maladies.

Investigators reviewed a database of food intake information from more than 10,000 middle-aged U.S. adults who were monitored from 1987 through 2016. These adults did not have cardiovascular disease at the start of the study. The authors categorized subjects’ eating patterns by how much plant-based food they consumed vs. how much animal-based food they consumed.

“While you don’t have to give up foods derived from animals completely, our study does suggest that eating a larger proportion of plant-based foods and a smaller proportion of animal-based foods may help reduce your risk of having a heart attack, stroke, or other type of cardiovascular disease,” said lead researcher Casey M. Rebholz, PhD, assistant professor of epidemiology at Johns Hopkins Bloomberg School of Public Health. “Our findings underscore the importance of focusing on your diet. There might be some variability in terms of individual foods, but to reduce cardiovascular disease risk people should eat more vegetables, nuts, whole grains, fruits, legumes, and fewer animal-based foods.”

While this was one of the first studies concerning plant-based vs. animal-based food eating habits in a general population, the design was observational in nature. The study authors recommended other investigators examine the quality of plant-based foods and how that may affect cardiovascular risks.

On the cover of the upcoming August 30 issue of Internal Medicine Alert, Joseph E. Scherger, MD, MPH, examines a large meta-analysis of high-quality observational studies. This meta-analysis revealed that adherence to a plant-based diet is inversely related with developing type 2 diabetes.

“Proponents of a whole food, plant-based diet like to point out the association of meat with the development of type 2 diabetes. There is a biological basis for their argument, but they tend to ignore the preeminent role of sugar and refined carbohydrates in the development of type 2 diabetes,” Scherger writes. “The truth is that sugar and other carbohydrates come from plants, not animal sources. The quality of the plants ingested is vital to this argument. People who eat spinach, broccoli, and kale tend to eat much healthier than those who eat burgers.”