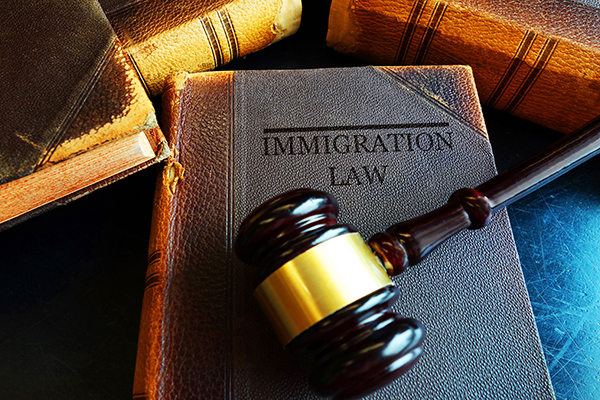 The U.S. Department of Homeland Security (DHS) recently finalized a rule that would make it harder for legal immigrants to extend or adjust their status or secure full citizenship based on how much government assistance they receive.

Under this rule, immigrants who receive “public benefits above a certain threshold [are] known as a ‘public charge,’” according to language released by the White House. The rule expands the types of programs that can contribute to a “public charge” label, including Medicaid use.

The White House says this rule, set to take effect on Oct. 15, “will protect American taxpayers, preserve our social safety net for vulnerable Americans, and uphold the rule of law.” Almost immediately after DHS announced the rule’s finalization, there was a cascade of swift, negative responses from several corners of the healthcare industry and beyond.

The American College of Emergency Physicians called the rule “a dangerous policy that could negatively impact health outcomes for all Americans.” The American Heart Association predicted the policy “would be catastrophic to immigrants with chronic health conditions.”

In a joint statement, the American Hospital Association (AHA) and five other organizations asked the Trump administration to withdraw the rule. “This rule could undermine access to care for legal immigrants by discouraging the use of critical public programs like Medicaid,” the groups wrote. “We are concerned that this could lead to delays in care that would negatively impact the health of the communities we serve.”

Already, 13 states have banned together to sue DHS to stop the rule’s implementation. As part of its rationale, the Trump administration says this rule is merely meant to help enforce existing federal laws. However, these states allege in their litigation that the public charge rule is a misinterpretation and violation of various federal rules and laws, including the constitutional right to equal protection.

Further, the New York attorney general’s office (in coordination with Connecticut, Vermont, and New York City) and a coalition of groups that include the National Health Law Program and the National Immigration Law Center have since filed their own separate lawsuits against the administration over the public charge rule.

“America’s hospitals and health systems work every day to provide care for those who need it and ensure patients are able to access programs that provide critical services,” AHA President and CEO Rick Pollack said in a statement. “This rule is a step in the wrong direction when it comes to fairness with regard to the treatment of legal immigrants seeking a pathway to citizenship. It creates barriers to appropriately caring for the sick and injured, and to keeping people healthy. Failure to provide such services also has public health implications that could have widespread impact.”

For more on the latest developments on this issue, be sure to check out upcoming issues of ED Legal Letter and Medical Ethics Advisor.