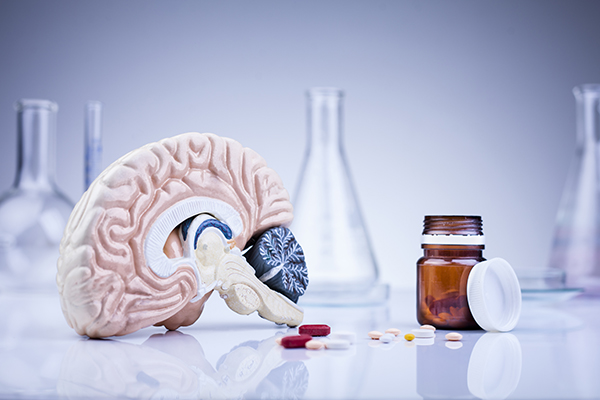 Recognizing and Treating Substance Use Disorders

The Substance Abuse and Mental Health Services Administration this week released the 2018 National Survey on Drug Use and Health (NSDUH), an annual report that reveals information and trends regarding substance use and mental health.

The rate of Americans who misuse pain relievers declined by 11% between 2017 and 2018, with an even steeper decline in heroin-related opioid disorder among those age 18-25 years over the same period. Additionally, young adults appear to be using fewer illicit substances generally, while pregnant women also are using fewer illicit drugs (and are drinking less alcohol and smoking fewer cigarettes, too).

“The NSDUH data provide a foundation that helps to focus resources to address the important areas of mental health and substance use issues in our nation,” Elinore McCance-Katz, assistant secretary for mental health and substance use, said in a statement. “I am especially pleased to see that our prevention efforts appear to be working, and we will continue to deliver those important messages.”

Certainly, healthcare workers and elected officials at all levels of government in recent years have put more focus on treating and preventing addiction and substance abuse. This includes a sharp increase in the number of prescriptions for naloxone, a reversal agent given to those who have overdosed on opioids. But CDC researchers recently reported that not enough naloxone is dispensed in places that need it the most, especially rural areas.

Another key medication-assisted treatment is buprenorphine, which can help patients battle opioid addiction and manage pain properly. Despite its efficacy, barriers make it difficult to prescribe this drug. A bipartisan group of congressional lawmakers introduced The Mainstreaming Addiction Treatment Act. This legislation would remove the requirement that practitioners apply through the DEA for a special waiver to prescribe buprenorphine.

The sponsors of the legislation say that several states, including New York, New Mexico, North Carolina, and Indiana, have called for ending this waiver process. Also, the sponsors note that after France removed its buprenorphine waiver requirement, opioid overdose deaths declined by 79% over four years. U.S. Rep. Ben Ray Luján, D-NM, a cosponsor of the legislation, called the DEA waiver process a “redundant and outdated requirement.”

Groups like the National Council for Behavioral Health (NCBH) have offered support for this legislation. “Removing the burdensome waiver requirement for buprenorphine would have an especially great impact in rural areas where access to medication-assisted treatment is currently extremely low and there are few waivered providers to provide access to this evidence-based treatment,” the NCBH board of directors said in a statement. “Recent studies have also called attention to distressing disparities in access to buprenorphine in minority communities, an issue that this bill has the potential to address by removing barriers to providers that serve diverse populations.”

Cooper University Health Care in Camden, NJ, is rolling out a new approach that will enable paramedics to administer buprenorphine to overdose patients in the field. The paramedics will be operating under the guidance of emergency physicians who have been waivered to prescribe the drug. The idea is to reduce the barriers that prevent many patients from entering treatment for their substance use disorders. The program was developed in response to EMS providers contending they are providing nothing more than a Band-Aid when they administer naloxone to overdose patients on the scene. Read much more about this in the September issue of ED Management.

In the upcoming October issue of ED Management, author Dorothy Brooks will submit a detailed report about the CDC’s recent concerns regarding naloxone prescriptions. Her story will include tips for frontline providers in the ED (especially those in rural areas where this is the biggest problem) searching for ways to address their piece of this issue.