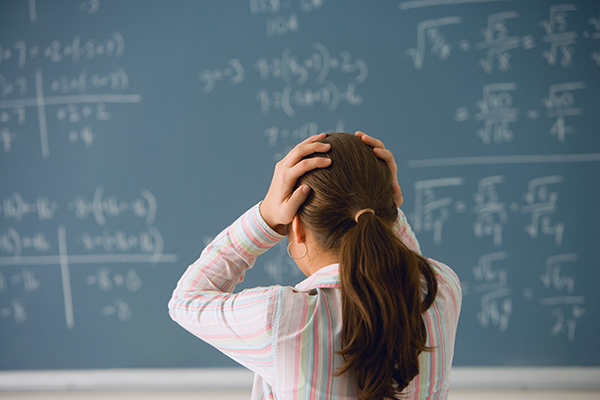 AAP Revises Guidelines to Improve Treatment of Children with Disabilities

WHO: Corticosteroids OK for Children with Multisystem Inflammatory Syndrome

The American Academy of Neurology and the American Headache Society have released updated guidelines for the prevention and treatment of migraine headaches in children and teens.

Rather than focusing on pharmacological or education solutions alone, these updated recommendations call for a combination of medication assistance and preventive tactics (including addressing factors that might trigger migraines).

The guideline authors recommend children and teens, along with their families, learn about what causes migraine episodes. This includes identifying modifiable behaviors such as obesity, poor sleep habits or disruptive sleep patterns, dehydration, and excessive caffeine intake. Mood disorders such as depression and anxiety also can cause migraine attacks. Amitriptyline is an antidepressant medication that, when combined with CBT, shows promise for reducing migraine frequency. However, the guideline authors were careful to note that amitriptyline can cause suicidal thoughts and behaviors.

“Most medications that are designed to prevent recurrent migraine attacks are only as good as placebo when used in children, and there is little evidence to guide treatment of related symptoms such as nausea and sensitivity to light,” Maryam Oskoui, MD, MSc, guideline lead author, said in a statement. “The benefit of CBT alone or in combination with other treatments in migraine prevention warrants further study.”

Regarding other pharmacological solutions, the FDA recently approved the first drug to reduce the frequency of episodic cluster headache. As William Elliott, MD, FACP, and James Chan, PharmD, PhD, explained in the July 15 issue of Internal Medicine Alert, galcanezumab is a humanized monoclonal antibody that binds to calcitonin gene-related peptide (CGRP) ligand, blocking its binding to the CGRP receptor. Researchers believe CGRP plays an active role in migraine and cluster headaches.

Speaking of CGRP, two recent randomized clinical trials showed that such therapy is effective and safe for primary headache disorders.

“It is clear that CGRP is pivotally involved in headache pathophysiology in both the peripheral and central nervous system. The site of action of galcanezumab is presumably peripheral, based on limited ability to cross the blood brain barrier, although rimegepant may act both peripherally and centrally,” Matthew S. Robbins, MD, FAAN, FAHS, wrote in the September issue of Neurology Alert. “Whether galcanezumab can supplant verapamil, the most commonly used cluster headache treatment believed to be the most effective, is not yet clear; certainly, cost and access will be major factors. Its potentially short treatment latency may place it at an advantage, reducing the need for simultaneous short-term preventive treatment such as oral steroids or greater occipital nerve injection.”

When it comes to treating disorders related to or that can cause migraine, treatment of episodic vertigo suspected to be due to vestibular migraine should mirror the multimodality treatment of migraine, according to Dara G. Jamieson, MD, in the July issue of Neurology Alert.

“Vertigo and dizziness are especially frustrating symptoms for neurologists to treat and patients to endure because of their debility, subjective nature, and lack of distinct diagnostic markers or specific effective therapies,” Jamieson wrote. “However, if the linkage between vertigo/dizziness and migraine is recognized … then migraine treatment [tactics] may prevent episodic vertigo/dizziness, with or without other migraine symptomatology.”