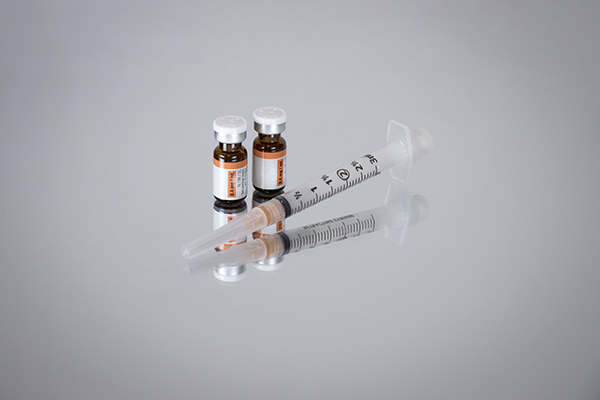 Naloxone, an emergency opioid overdose reversal agent, is a vital tool for healthcare providers. However, access is limited in certain communities, and the FDA recently addressed a few obstacles that may prevent the appropriate distribution and administration of naloxone.

For instance, while naloxone requires a prescription, 42 states and the District of Columbia allow pharmacists to dispense naloxone under a standing order, which replaces a personal prescription.

Another naloxone misperception: Only trained healthcare professionals can administer the injectable form in a proper healthcare setting. “All three forms of naloxone are FDA-approved and may be considered as options for community distribution and use by individuals with or without medical training to stop or reverse the effects of an opioid overdose,” the FDA explained.

Indeed, there is broad agreement that naloxone access is a key tactic in the battle against the opioid epidemic. Earlier this month, the American Medical Association released a national roadmap highlighting six areas where relevant stakeholders can act, including expanding access to naloxone.

Be sure to read the October issue of ED Management to learn more about this issue, including what the CDC recommends to remove some of the barriers to naloxone access.