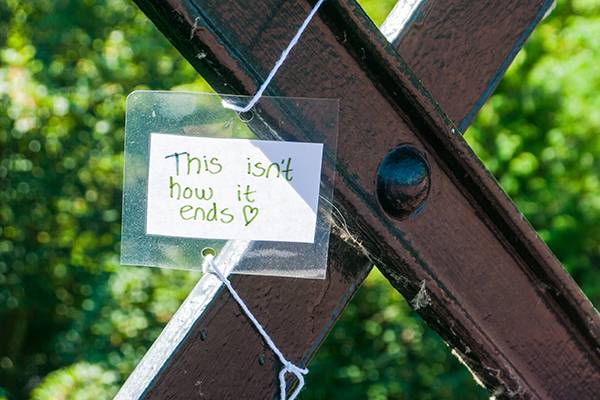 The “Effective Suicide Screening and Assessment in the Emergency Department Act,” co-sponsored by U.S. Reps. Eliot L. Engel, D-NY, and Gus Bilirakis, R-FL, would pour resources into developing programs to coordinate care and follow-up of those with an elevated risk of suicide. Further, the legislation would help recruit and retain specially trained behavioral health professionals and incentivize the development of alternative treatment modalities.

According to the CDC, suicide is the 10th leading cause of death in the United States, responsible for more than 47,000 deaths in 2017. The agency also says that in the same year, 10.6 million American adults seriously thought about suicide, 3.2 million made a plan, and 1.4 million attempted suicide.

“These staggering statistics make it clear that we need improved methods for identifying and assessing the suicide risks of emergency department patients,” Bilirakis said in a statement. “As part of my long-term commitment to fixing our broken mental healthcare system, I want to be sure that we enhance the procedures surrounding the discharge of patients who have attempted suicide or exhibit suicidal ideation to maximize the likelihood that they obtain appropriate follow-up care.”

Sadly, suicide risk is not limited to patients. The October 2019 issue of ED Management includes an article about a wide-ranging analysis of suicide risk among nurses. Investigators reported that nurses are at significantly higher risk of suicide than the general population. Many issues common to nursing contribute to symptomatic stress, including conflict in the workplace, lateral violence, a hefty workload, blame for a negative outcome, and witnessing death repeatedly.

However, there are those who are trying to proactively and anonymously identify nurses and other healthcare workers at risk of suicide and to provide access to effective care. The Healer Education Assessment and Referral program, administered by the University of California, San Diego, is one example.

For more effective tips for improving the overall well-being of all healthcare workers, check out Episode 4 and Episode 15 of the “Rounds with Relias” podcast series. And don't forget to read the latest issues of Hospital Employee Health.