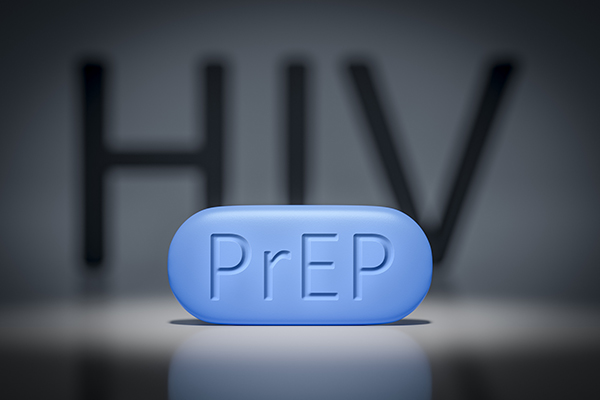 The U.S. Department of Health & Human Services has launched “Ready, Set, PrEP,” a national program that aims to help Americans who are at high risk of contracting HIV but do not have prescription insurance coverage to obtain pre-exposure prophylaxis (PrEP).

“PrEP is highly effective in preventing HIV infection when taken as directed,” Assistant Secretary for Health Brett P. Giroir, MD, said in a statement. “It is a critical tool for ending the HIV epidemic, but to make an impact it has to be available for people who need it most.”

HHS notes that 1 million Americans are at risk for HIV and could benefit from PrEP; however, too many cannot access the daily drug. Expanding access to PrEP is part of the Trump administration’s “Ending the HIV Epidemic: A Plan for America,” which calls for reducing new HIV infections in the United States by 75% in five years and 90% in 10 years. Patients and healthcare providers can learn more about “Ready, Set, PrEP” and check eligibility here.

If officials want to end the HIV epidemic, it seems there is a long way to go. In a recent survey, 41% of HIV-negative Generation Z respondents (18-22 years of age) reported being somewhat informed or uninformed about HIV, compared to 23% of HIV-negative millennials (23-36 years of age). Further, 54% of respondents reported not using condoms or PrEP to prevent HIV, despite concern about contracting the STI, and 75% of HIV-positive millennials and 60% of HIV-positive Generation Z respondents indicated they contracted HIV through unprotected sex.

Thus, it may be no surprise that the CDC recently announced a spike in the rate of STIs of all types in recent years. If these trends continue, not only may it become impossible to eliminate HIV infections, progress in the battle against the disease actually may regress.

The December 2019 issue of ED Management includes an article about the vital role EDs can play in curbing the HIV epidemic. Investigators say there is a need for EDs to not just perform routine testing for HIV, but also take more ownership of the counseling and treatment aspects of care. Further, investigators state that EDs can be pivotal in providing HIV testing and treatment to young men, a critical population that is much less likely to be diagnosed or virally suppressed.

Although the dangers of exposure to HIV are well-known, what about children who are not infected with HIV but were born to mothers who are HIV-positive? The December 2019 issue of Infectious Disease Alert includes an article about a recent investigation into possible developmental delay in uninfected children born to HIV-positive mothers. In their study, researchers found this group exhibited delays in receptive and expressive language at 24 months compared to non-HIV-exposed children.