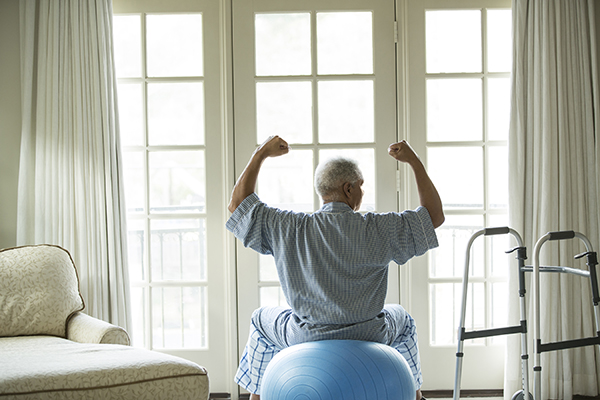 Four Risks That Could Lead to Unexpected Readmissions for Elderly Patients

Older patients who exercise, eat a better diet, and practice stress reduction before a major operation were more likely to stay in the hospital fewer days after the procedure and to return home instead of another facility, according to the results of a new study.

Researchers from the University of Michigan studied 523 Medicare patients who participated in the Michigan Surgical & Health Optimization Program (MSHOP) for at least one week before an inpatient operation and filed Medicare claims between 2014 and 2017. These patients underwent chest, heart, or abdominal operations across 21 state facilities that participate in MSHOP, a prehabilitation program. For comparison, investigators also found more than 1,000 matched control patients who were similar in demographics and underwent similar procedures during the same period. However, the control group did not participate in any prehabilitation program.

The authors found those who participated in MSHOP stayed in the hospital for an average of six days (vs. seven for controls who did not engage in any prehabilitation). Further, 65% of MSHOP patients were likely to be discharged home instead of another facility (vs. 57% of controls). The authors made special note of the lower insurance and Medicare payments made after hospital care for MSHOP patients.

“Prehabilitation is good for patients, providers, and payers,” Michael J. Englesbe, MD, FACS, a liver transplant surgeon at the University of Michigan and study coauthor, said in a statement. “We believe every patient should train for a major operation. It’s like running a 5K race: You have to prepare.”

The results of this study add evidence-based support to American College of Surgeons-backed programs like the Geriatric Surgery Verification Program and Strong for Surgery, both designed to address patient needs before surgery to help them recover faster. Read more about the Strong for Surgery program here and here. For more on this MSHOP study, be sure to read upcoming issues of Same-Day Surgery.