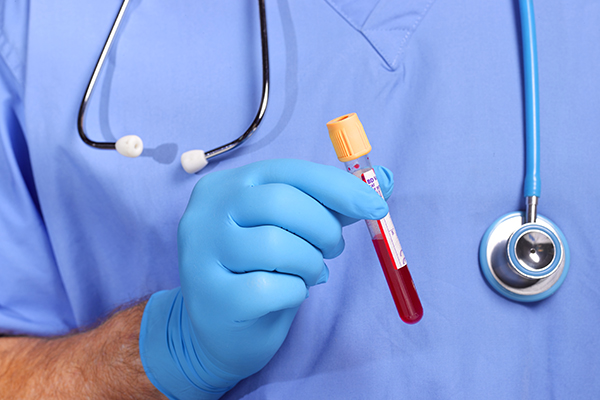 STI: Research shows many young Americans are unaware they are HIV infected

Obama warns of 'declining sense of urgency' on HIV

A paper published this week revealed fewer than one in four adolescent men who have sex with men (AMSM) age 13-18 years ever undergo an HIV test. On a related note, in a second article released this week, researchers found patients age 12-24 years with HIV show significantly lower rates of viral suppression vs. adults older than age 24 years.

Researchers backed by the National Institute on Minority Health and Health Disparities recruited 699 AMSM participants from an ongoing trial concerning the efficacy of HIV prevention programs. They asked about opinions regarding HIV testing and the nature of conversations with physicians about HIV risk, among other questions. Investigators found while many of these patients visit a physician regularly, few engage in conversations about HIV risk or undergo screening compared to older patients.

In another analysis, funded by the National Institutes of Health, investigators discovered that among 1,000 U.S. patients age 12-24 years with HIV, most of whom had recently enrolled in care at treatment centers, 12% had reached viral suppression, far fewer than the 32-63% observed in studies of HIV-positive adults older than age 24. Researchers surmised these young patients with HIV may not stick closely to their prescribed regimens after entering treatment.

Speaking of young patients and preventable diseases, a report from the National Center for Health Statistics revealed the percentage of patients age 18-26 years who received one or more doses of the HPV vaccine doubled between 2013 and 2018. During the same period, there were similar improvements in both men and women as well as across various age groups. Still, there is room for improvement, as reported in “STI Quarterly,” part of the March 2020 issue of Contraceptive Technology Update.

Federal agencies and other groups are pushing for an end to HPV-related cancers, which starts with more awareness and education, along with vaccinating as many eligible patients as possible. The U.S. Department of Health and Human Services’ “Healthy People 2020” initiative calls for a vaccination rate above 80% among boys and girls age 13-15 years and a cervical cancer screening rate higher than 90%. As noted in “STI Quarterly,” HPV-related cancers occur often among patients in their 20s, but also among those in their 40s and 50s. The FDA has expanded the use of the HPV vaccine to include patients as old as age 45 years.