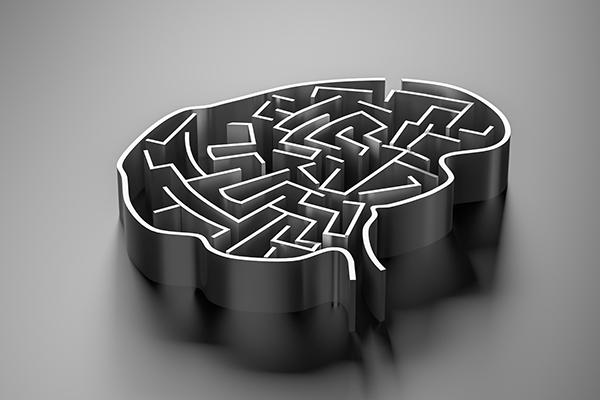 Eating Blue for Your Gray Matter: A Review of Blueberries and Cognitive Function

An assessment of cognitive functioning for children and adults participating in neuroscience research can be modified for people with intellectual disabilities, according to the results of a recent investigation, which opens the door to research improvements for this challenging-to-evaluate population.

The National Institutes of Health (NIH) Toolbox Cognitive Battery, widely used among the general population, measures language, memory, executive function, and processing speed. Investigators from the University of California (UC) Davis Health MIND Institute sought to modify this battery to make it easier to use for people with intellectual disabilities.

“People with intellectual disabilities can be very difficult to assess. Many of the existing measures we use to evaluate them have a lot of limitations,” David Hessl, senior author and a professor in the UC Davis Department of Psychiatry and Behavioral Sciences, explained in a statement. “Also, different investigators choose a wide variety of different tests for research, making it very hard to compare results in the field.” Hessl noted this lack of standardization affects clinical trials of potential new treatments for this patient population.

Hessl and colleagues assessed 242 individuals with fragile X syndrome, Down syndrome, and other intellectual disabilities age 6-25 years, with retesting completed after one month. With certain modifications, such as simplified instructions and including participant-appropriate starting points, the authors discovered this NIH battery accurately measures cognitive skills in those with a mental age of 5 years or older. The group also published a supplemental guide outlining their specific battery modifications to help test administrators.

“When we are trying to determine if people with disabilities are really improving, if their cognitive rate is getting faster or if they are responding to treatment, we face challenges because of measurement limitations,” Hessl said. “This toolbox really tackles a lot of these limitations. It is well standardized, and objective. And the test is given on an iPad, so the way each person responds to the question should be more consistent and reliable.”

Underrepresentation in clinical trials remains a problem. A study of clinical trials involving cancer drugs over the past decade revealed that the problem of studies enrolling too few racial and ethnic minorities has not improved, although the issue has been raised publicly for years. As reported in the February issue of IRB Advisor, researchers examined more than 200 trials that included 112,000 patients, and compared study participants’ demographics to the general U.S. cancer population. They found African-Americans were enrolled in cancer drug clinical trials only about one-fifth as much as expected. Black and Hispanic groups were underrepresented consistently in trials when compared with their burden of cancer incidence.

Researchers noted this problem is multifactorial, including a lack of access to proper healthcare. Also, respect and trust can affect recruitment of underrepresented minorities. In a related article, also published in February IRB Advisor, one source shared the story of a research participant who did not trust a study’s recruitment process because he thought it was a scam.

Whether based on a bad personal experience or issues ingrained in a culture, meeting underrepresented minority populations in their communities helps build a foundation of trust. It can be a challenging process, but simply talking with community leaders and asking about their needs, all while showing respect, can go a long way.