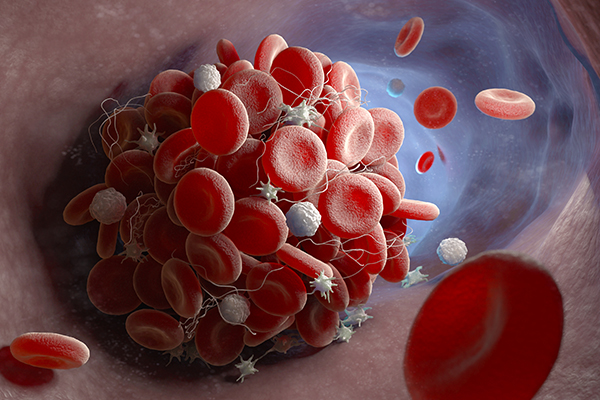 Acute VTE is the leading cause of preventable hospital death in the United States and globally. In addition to preventable mortality, acute VTE lengthens hospital stays, which means more expensive healthcare — to the tune of an estimated $7 billion to $10 billion annually.

The AHA built its policy statement around five focus areas. These include spreading broad education campaigns about VTE and creating a central data registry about the condition. Part of building such a registry would include tracking VTE using national definitions as well as hospitals performing and reporting proper risk assessments. Additionally, the AHA calls for preventable VTE to be included as a benchmark in pay-for-performance programs.

“Given that much of the morbidity and mortality from VTE are preventable, increased VTE awareness and prioritization of proven, evidence-based primary prevention strategies accompanied by uniform tracking of hospital-acquired VTE should be a national health priority,” the group wrote, adding that its proposals aim to reduce hospital-acquired VTE by 20% by 2030.

The April issue of Clinical Cardiology Alert includes a detailed analysis of how heart failure can increase the risk of VTE, information about identifying VTE, and when and how to treat the condition.

“Patients with somewhat atypical symptoms, out of proportion pulmonary hypertension, or significant right heart dysfunction, and those who fail to improve with HF management, should prompt consideration of VTE,” Jamie L.W. Kennedy, MD, FACC, wrote. “Another lesson is to review VTE prophylaxis protocols, update them if needed, assess implementation rates, and explore any barriers to implementation.”

The last sentence of Kennedy’s conclusion echoes an important passage from the AHA’s VTE policy statement: “Abundant evidence from multiple randomized clinical trials conducted over the past three decades conclusively demonstrates that appropriate use of primary thromboprophylaxis in high-risk hospitalized medical and surgical patients is safe, clinically effective, and cost-effective for reducing VTE. However, despite these data and the publication of numerous evidence-based consensus guidelines, thromboprophylaxis remains either underused or misapplied … Compounding these issues, public and provider awareness of VTE is low and lags behind that of other common diseases.”