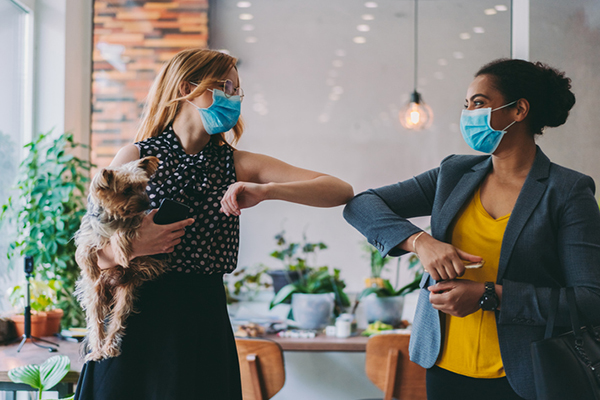 “The last several months have been extraordinarily difficult, but through our individual sacrifices, people everywhere have each contributed to one of humanity’s greatest collective achievements,” lead author Solomon Hsiang, director of UC Berkeley’s Global Policy Laboratory and Chancellor’s Professor at the Goldman School of Public Policy, said in a statement. “I don’t think any human endeavor has ever saved so many lives in such a short period. There have been huge personal costs to staying home and canceling events, but the data show that each day made a profound difference. By using science and cooperating, we changed the course of history.”

Hsiang and colleagues looked at the progression of infections before and after policies were enacted, measuring how different policies contributed to flattening the curve. The team considered local testing policies and studied confirmed cases accordingly. However, to account for limited testing and wide variations in carrying out those tests, the authors calculated what infection rates may have been if everyone had been tested.

In the June 15 issue of Internal Medicine Alert, author Seema Gupta, MD, MSPH, wrote about the association of public health interventions with the epidemiological features of the COVID-19 outbreak in Wuhan, China. The authors of a study found nonpharmaceutical interventions, including home confinement, social distancing, centralized quarantine, cordons sanitaire, and traffic restriction, may be associated with better outbreak control.

For all the latest Relias Media coverage on the COVID-19 pandemic, please click here.