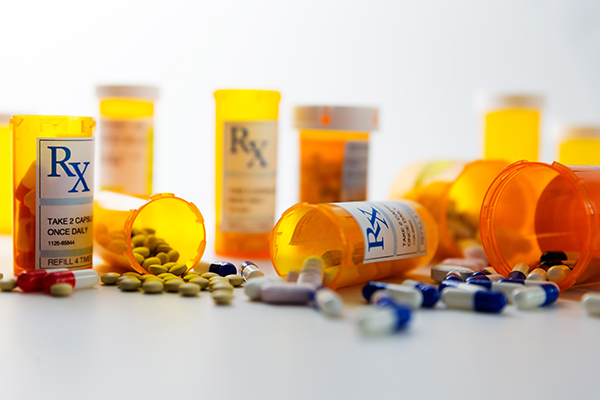 While almost all U.S. physicians believe antibiotic resistance and inappropriate prescribing are problems, how concerned they are about these issues and what to do about it are unclear, according to the recently released results of a national survey conducted by the American Medical Association (AMA) and Pew Charitable Trusts.

After polling more than 1,500 primary care physicians across the country, AMA/Pew learned 91% of respondents believe that inappropriate antibiotic prescribing is a problem in outpatient settings. This tracks with previous research that indicates most antibiotic prescribing occurs in this setting and that one-third of such prescriptions are considered unnecessary. Further, 94% of respondents believe antibiotic resistance is a problem.

However, only 55% and 37% of respondents believe resistance and inappropriate prescribing, respectively, are problems in their own practices, and those physicians consider other health maladies such as diabetes and obesity to be more important problems to address. Notably, 60% of respondents said they prescribe antibiotics more appropriately than others. AMA/Pew acknowledged this perception paradox (i.e., "it's a problem, but I'm following the rules properly") about antibiotics was an observation made in other studies.

“Primary care physicians generally did not recognize antibiotic resistance and inappropriate prescribing as issues in their practice. This poses a challenge for the success of outpatient stewardship,” the authors of the report about the survey wrote. “Healthcare stakeholders will need to explore opportunities for feedback and incentive activities to encourage stewardship uptake.”

AMA/Pew found respondents are receptive to antibiotic stewardship (72% said such programs are vital to address resistance). Still, 47% of respondents said implementing such programs would be quite difficult for them. Further, respondents were lukewarm to the notion of antibiotic tracking and reporting systems, arguing this approach is hard to implement fairly. Most believe patient education is the bedrock to any effective strategy.

The Centers for Disease Control and Prevention created seven Core Elements of Hospital Antibiotic Stewardship Programs. In a 2018 report, the agency noted that between 2014 and 2017, the number of hospitals that had implemented stewardship programs meeting all seven elements doubled.

For more information about antibiotic stewardship, resistance, and prescribing practices, be sure to read the latest issues of Hospital Infection Control & Prevention and Infectious Disease Alert.