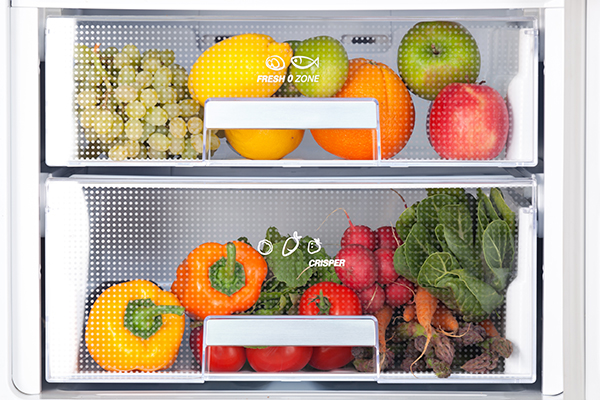 Almost three-quarters of a cohort that included several thousand acute coronary syndrome (ACS) patients were considered malnourished in at least one of three common indices, according to the authors of a recent paper. This condition was associated with higher mortality rates and more major adverse cardiovascular events.

Investigators studied the Registry of Acute Coronary Syndrome from University Hospital of Vigo in Spain. They found 6,023 patients with ACS who were admitted between January 2010 and September 2017. The researchers used ACS as a catch-all term to include heart attacks, angina, and unstable chest pain — conditions that affect blood flow to the heart. After excluding those without complete data and those who had been diagnosed with leukemia or lymphoma, the authors were left with 5,062 patients (74.5% men, all white, and median age of 66.2 years).

A total of 71.8% of all patients were considered malnourished by at least one of the three calculators. Most malnutrition was found in patients with a body mass index considered underweight or normal weight, which might be expected. However, the authors also discovered malnourishment in many patients who were considered obese or overweight. "Many clinical cardiologists are not aware of the prevalence of malnutrition, leading it to go unrecognized and untreated," Sergio Raposeiras Roubín, MD, PhD, one the study authors, noted in a statement.

Over 3.6 years of follow-up, 16.4% of patients died and 20.7% experienced an additional adverse event such as stroke or another heart attack. The worse the malnutrition, the more likely it was for those patients to experience adverse events, regardless of the test used to calculate their status.

There were limitations to this study. Patients observed all were treated at a single institution in one city in one country. All patients were of one race, and most were men. Also, the authors did not compare the various diagnostic values of nutritional screening against other similar tools such as diaries and questionnaires.

Still, the authors of an accompanying editorial advocated for nutrition screening. "It's time for the CVD [cardiovascular disease] professional to arm itself [sic] with the most cost-effective and powerful tool in the battle against CVD: nutrition and lifestyle medicine."

Roubín called the malnutrition score “a very simple calculation” and “an easy way to determine which ACS patients are at high risk of adverse outcome.”

“Malnutrition is also a potentially modifiable risk factor for these patients, as clinicians could start nutritional interventions during hospitalization and continue after discharge by coordinating with rehabilitation centers and programs,” Roubín suggested.

For more on this and related subjects, please read the latest issues of Clinical Cardiology Alert and Integrative Medicine Alert.