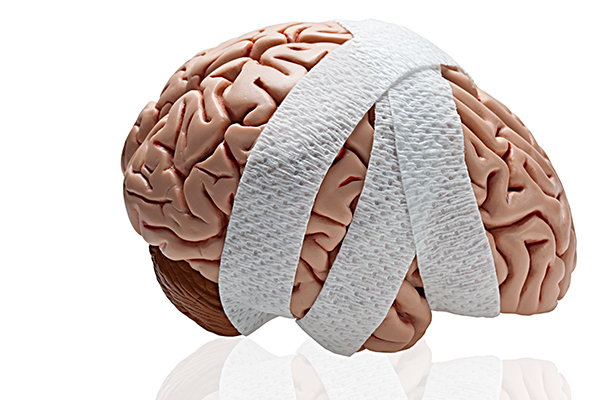 Jury Still Out on Convalescent Plasma

Specific blood biomarkers could help medical professionals better measure the time needed before an athlete can return to playing sports after a concussion, according to the results of a new paper.

The authors measured three plasma biomarkers (total tau protein, glial fibrillary acidic protein [GFAP], and neurofilament light chain protein) using an ultrasensitive single molecule array technology. Considering the existence and prevalence of these biomarkers, researchers took special notice of athletes who needed 14 days or fewer after the concussion to RTS and those who needed 14 days or longer to return.

“Our results indicate that athletes with 14 days or more before RTS had higher total tau at the 24- to 48-hour period, which remained elevated even when players reported being clinically asymptomatic. This result is consistent with prior studies, which have found that higher concentrations of total tau are associated with a longer RTS time after SRC in collegiate and professional athletes,” the authors wrote. “In contrast to the tau findings, levels of GFAP at the postinjury period were lower in athletes with SRC who took 14 days or more before RTS compared with those who took less than 14 days before RTS.”

The authors believe measuring these biomarkers could lead to better predicted recovery windows after concussion. Still, they acknowledged more research is needed, not only of larger cohorts but also regarding individual psychological determinants of RTS, the relationship between selected biomarkers and more direct measures of neuropathology, and sleep-wake patterns pre-injury and postinjury as well as before blood sampling.

The January 2020 issue of Primary Care Reports is a detailed, informative explanation of SRC. For more on this study and related subjects, be sure to read upcoming issues of Neurology Alert.