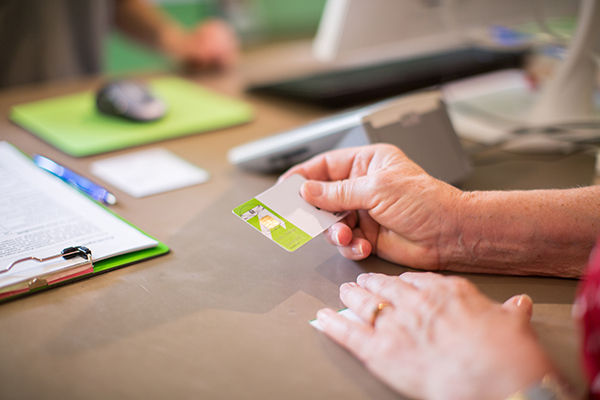 There are 15 states with a single commercial health insurance provider that owns a statewide market share of 50% or more, an indication that there is shrinking competition among providers and fewer choices for consumers.

The 2020 Competition in Health Insurance: A Comprehensive Study of U.S. Markets, the American Medical Association’s (AMA) annual assessment of the state of the nation’s insurance status, includes data about market concentration in all 384 metropolitan statistical areas, all 50 states, and the District of Columbia. Federal guidelines call for calculating market concentration with the Herfindahl-Hirschman Index (HHI), a sum of the squares of the individual firms’ market shares, with proportionately greater weight given to larger market shares. An HHI score of 2,500 or above means a market is considered highly concentrated.

“For many of the 70 million Americans who live in highly concentrated health insurance markets, a lack of competition is a problem that keeps getting worse as consumers have more limited health insurance options to choose,” AMA President Susan R. Bailey, MD, said in a statement. “The AMA strongly encourages a dialogue among regulators, policymakers, lawmakers, and others about the need for a better, more open, and competitive marketplace to benefit patients and the physicians who care for them.”

Lack of insurance education among patients and healthcare staff and other assorted problems associated with paying for healthcare have been threads running through Hospital Access Management (HAM) all year. For example, more Americans are presenting with “junk” insurance policies, short-term plans that often exclude many pre-existing conditions and cap coverage levels at tiny dollar figures. Registrars may see patients who hand over many different types of insurance cards, with plenty of similar designs. These subtle differences can cause confusion — and lead to denied claims.

Then, there is the familiar refrain of high deductibles, which are leading patients to delay urgent medical care because they cannot afford to pay those deductibles. Instead of seeking vital preventive care, these patients may deteriorate until they have to visit the ED or wind up hospitalized.

The number of hurdles can seem endless. The upcoming December issue of HAM will include a feature about health plans that are refusing to pay for claims, not because a procedure was unnecessary or because somebody did not secure an authorization, but simply because a service was performed at the hospital instead of at a cheaper outpatient setting.

The good news is there are ways to fill coverage gaps with Medicare or Medicaid, leverage financial assistance, and maximize seemingly limited insurance plans. This is especially important at a time when the COVID-19 pandemic has forced many Americans out of work and away from once-secure employer-based health coverage.