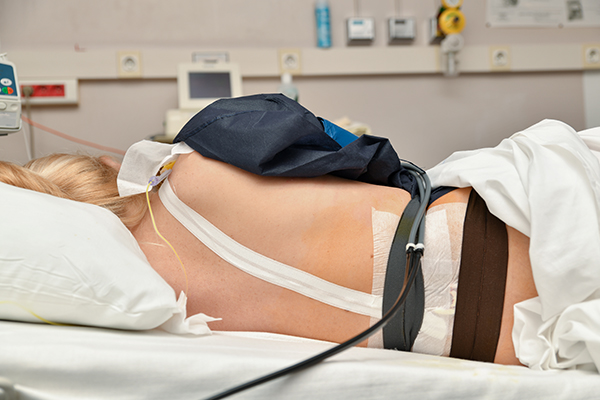 The authors of a recent study concluded autism risk may be increased for children who are exposed to epidural analgesia during vaginal delivery, which drew sharp and immediate pushback from several national organizations.

ASD was diagnosed for 2,039 children exposed to LEA. After adjusting for 15 potential confounders, including diabetes during pregnancy and smoking during pregnancy, the hazard ratio associated with LEA vs. non-LEA exposure was 1.37 (95% confidence interval, 1.23-1.53). Although they noted more research is needed, the authors concluded there could be a connection between maternal LEA and ASD risk.

Rebukes arrived swiftly. One day after the study was published online, Christopher M. Zahn, MD, vice president of practice activities for the American College of Obstetricians and Gynecologists (ACOG), issued a statement in which he said “the study does not demonstrate a causal link between epidural analgesia and autism and should not alter current clinical practice.”

Later that day, ACOG went into more detail, joining four other national organizations in a joint statement that argued the study “does not provide credible scientific evidence that labor epidurals for pain relief cause autism.”

“While the authors speculate about mechanisms (like maternal fever) that could explain a link between epidural pain relief and autism, none of these are plausible or confirmed in the analysis,” the groups wrote. “Epidural analgesia involves administering small amounts of dilute local anesthetics and opioids into the mother’s epidural space. Very low levels of these drugs are transferred to the infant, and there is no evidence that these very low levels of drug exposure cause any harm to an infant’s brain.”

For expert commentary on this study, see the December issue of OB/GYN Clinical Alert.