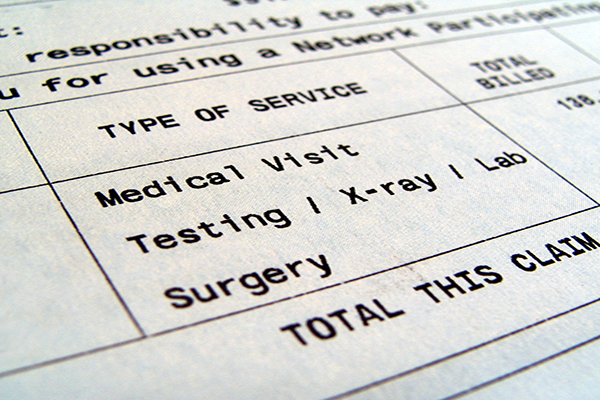 The latest federal COVID-19 relief package includes a bipartisan agreement that, according to its authors, ends surprise billing, concluding a two-year legislative journey.

The deal also establishes an independent dispute resolution (IDR) process that removes patients from the middle of a money dispute. Instead, insurance providers and medical facilities would work with an arbiter to reach an equitable agreement in these scenarios. The terms of the agreement are set to take effect in 2022.

U.S. Sen. Patty Murray, D-WA, has been working with colleagues on both sides of the aisle since 2018 to find a way to end surprise billing. On Dec. 11, Murray and colleagues reached the agreement that made it into the latest COVID-19 relief bill.

“It meets all of the principles I have been focused on from the start. It protects patients from surprise medical bills, without increasing their premiums or interfering with strong state-level solutions to this problem,” Murray said in an announcement of the agreement. “We have seen during this pandemic just how devastating it is for patients to get a surprise bill they didn’t expect and can’t afford, for lifesaving care they thought was covered. This pandemic is scary enough for families without them having to fear that the care they need may come with a price tag they can’t afford.”

The American College of Emergency Physicians was an advocate for the IDR process that made it into the final agreement. The group praised Congress for creating “a thoughtful solution that should not endanger access to critical, life-saving care.”

“While we still have concerns that the 90-day ‘cooling off’ period that slows down access to IDR may be detrimental to smaller emergency care practices, many of which are in rural areas, we look forward to working with Congress and the administration as this policy is implemented to ensure that smaller, independent practices are not disadvantaged,” the group wrote in a statement.

The American Hospital Association called the agreement “an important step forward in protecting patients,” focusing praise on what was not included in the deal. “We are pleased that Congress rejected approaches that would impose arbitrary rates on providers, which could have significant consequences far beyond the scope of surprise medical bills and impact access to hospital care,” the group wrote in a statement. “We also applaud Congress for rejecting attempts to base rates on public payers, including Medicare and Medicaid, which historically pay far less than the cost of delivering care.”

Overall, it appears everyone received something, but no one received everything they wanted, at least according to this account and this account of the backstage horse-trading that went on before lawmakers settled on a final agreement.

For more on surprise billing, balance billing, and related subjects, please check out the latest issues of Hospital Access Management.