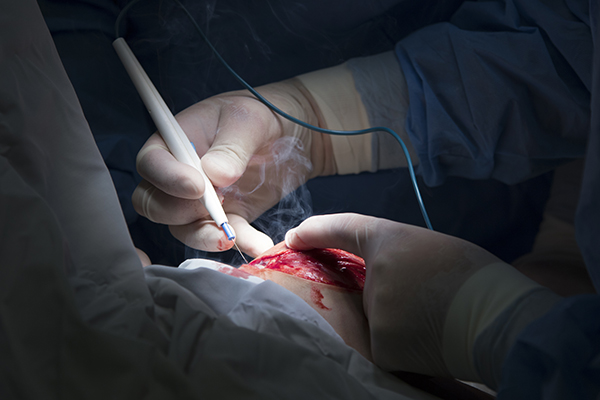 OR Teams Often Exposed to Toxic Chemicals in Surgical Smoke

The authors of two recently published papers explain surgical smoke, the hazards posed to staff, and how surgical leaders and policymakers can provide protection.

In an article published this month, researchers used four general principles (epistemological, pragmatic, linguistic, and logical) to define surgical smoke and identify implications for those regularly exposed to it.

“Surgical smoke hasn’t yet been clearly defined in the literature and is sometimes known by other names like ‘plume,’ ‘bioaerosols,’ and ‘lung-damaging dust,’” Rebecca Vortman, DNP, RN, CNOR, clinical assistant professor at the University of Illinois Chicago and paper coauthor, said in a statement. “While any member of the perioperative team knows exactly what surgical smoke is, it’s important to have a definition so clinicians, leaders, researchers, and lawmakers can be on the same page.”

In this article, published in November, Vortman and a colleague noted a handful of states have enacted legislation about properly evacuating surgical smoke from operating rooms, while individual facilities or health systems may have created their own policies — but there is much variation in these regulations.

“Laws that mandate the use of surgical smoke evacuations systems are the best way we can address the issue of surgical smoke; otherwise, perioperative teams and their patients will remain at risk,” Vortman said in a statement.