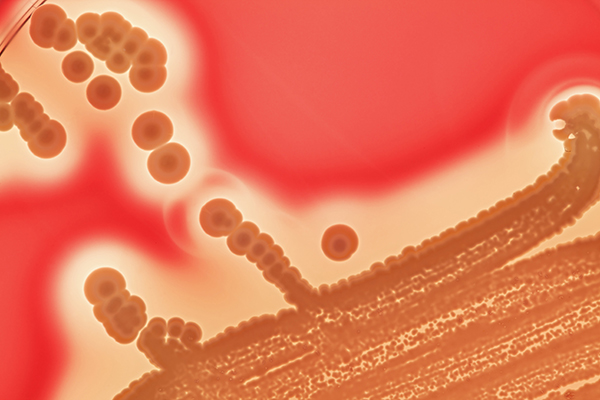 The existing information is scarce, but a group of researchers recently reported several factors they believe indicate there is an underlying antibiotic resistance (AR) problem among racial and ethnic minorities.

In addition to more well-known problems (e.g., more hurdles to access medical care generally, socio-economic inequities, less overall health literacy), these authors from Tufts University highlighted lesser-known factors that might be causing an AR issue, such as the fact non-Hispanic Black people, Hispanic people, and Asian people are more likely to consume non-prescription antibiotics. In addition, members of these groups might live in crowded or multigenerational homes, which can lead to the spread of AR pathogens. Further, nearly 60% of workers in U.S. meat-processing plants are Black or Hispanic/Latino, another chance for contracting pathogens resistant to antibiotics.

“We urgently need to understand the scale of underlying disparities in AR-related morbidity and mortality,” the researchers wrote. “Continued improvements in the collection of racial and ethnic data in healthcare settings will enable us to evaluate factors underlying disparities across different settings and levels of ‘urbanicity.’”

The authors called for more education about AR pathogens for minority and low-income populations in “non-traditional settings,” such as tiendas, bodegas, and daycares. Also, the researchers called for improvements in factors that traditionally affect health outcomes generally, such as wages, nutrition, and housing, which could prevent AR problems specifically.

“A proactive approach that aims to understand, characterize, and address the factors that contribute to racial and ethnic inequality in AR has the power not only to inform and guide our response to the next pandemic but also to prevent AR from becoming the next epidemic of inequality,” the authors concluded.

For more on this and related subjects, be sure to read future issues of Hospital Infection Control & Prevention and Infectious Disease Alert.