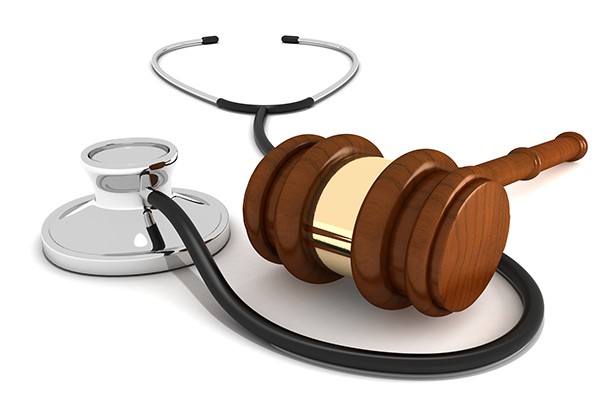 As part of executive orders focused on immigration signed this week, President Biden rescinded a Trump era memorandum that directed family sponsors to repay the federal government if relatives received public benefits. The administration also asked agencies to re-examine the so-called “public charge” rule that sparked swift condemnation from the healthcare industry upon its release.

In August 2019, the Department of Homeland Security (DHS) finalized a rule that indicated immigrants who receive public benefits, including Medicaid, above a certain level would be considered a “public charge.” Surpassing that threshold could have jeopardized one’s naturalization status and journey to full citizenship.

Almost immediately after DHS announced the rule’s finalization, there was a cascade of negative responses from several corners of the healthcare industry along with state and local agencies that pledged legal rebukes. These parties argued the rule would discourage immigrants from using benefits to help them seek needed healthcare, which could lead to more seriously ill patients and shift extra cost burdens to hospitals and health systems.

“We appreciate the administration’s review of this misguided policy and look forward to its reversal,” said Melinda Hatton, general counsel for the American Hospital Association, which had requested then-President-Elect Biden in December 2020 to reverse the public charge rule.