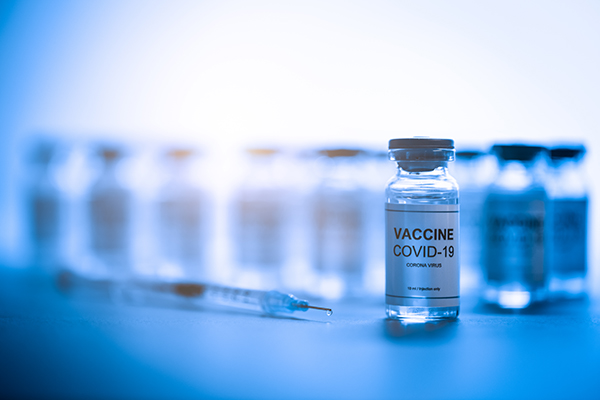 Regulators Sign Off on COVID-19 Vaccine ‘Mix and Match’

The FDA issued an emergency use authorization (EUA) on Saturday for Johnson & Johnson’s single-shot COVID-19 vaccine. On Sunday, the CDC issued its own statement of support for the solution. With this backing, there are now three eligible COVID-19 vaccines for Americans.

To reach its decision, the FDA examined data from more than 43,000 people enrolled in an ongoing randomized, placebo-controlled trial conducted at sites in the United States, Mexico, certain countries in South America, and South Africa. A total of 21,895 received the Johnson & Johnson vaccine and 21,888 received placebo. Researchers followed subjects for a median of eight weeks after vaccination. Nausea, muscle aches, injection site pain, fatigue, and headache were the most commonly reported side effects. Subjects indicated these side effects were mild to moderate and lasted one or two days.

After reviewing these data, the agency believes this is “clear evidence” indicating the Johnson & Johnson vaccine may prevent COVID-19, although researchers still are collecting information about how long this shot might provide protection and whether it prevents person-to-person COVID-19 transmission.

Still, this is another critical tool for clinicians. It’s a single-shot solution, compared to the two other vaccine candidates that have received an FDA EUA and that require two doses. Also, the Johnson & Johnson shot can be stored at standard refrigeration temperatures, which helps with transportation and administration.

Johnson & Johnson announced that it expects to deliver enough shots by the end of March to vaccinate 20 million people. The company says that by the halfway mark of 2021, its goal is to deliver 100 million single-shot vaccines in the United States.