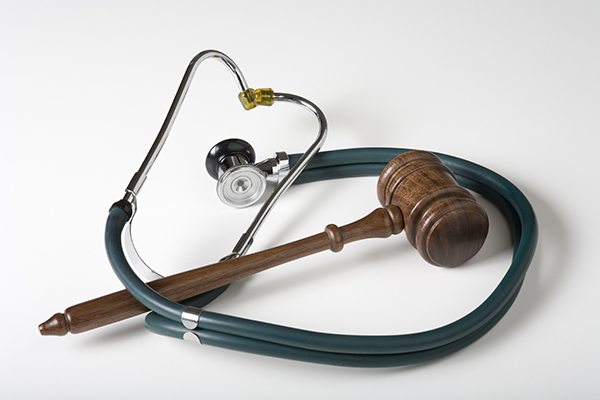 The Department of Homeland Security (DHS) announced that the “public charge” rule has been formally removed from the federal regulatory code, days after the Biden administration announced it would no longer defend the rule in court.

“The 2019 public charge rule was not in keeping with our nation’s values. It penalized those who access health benefits and other government services available to them,” DHS Secretary Alejandro N. Mayorkas said in a statement. “Consistent with the president’s vision, we will continue to implement reforms that improve our legal immigration system.”

Under President Trump, in August 2019, DHS finalized a rule that indicated immigrants who receive public benefits, including Medicaid, above a certain level would be considered a “public charge.” Surpassing that threshold could have jeopardized one’s naturalization status and journey to full citizenship. Reaction from the healthcare industry was swift and negative. Cities, counties, and states filed various legal challenges.

One month later, DHS announced the administration would no longer defend the rule against legal challenges, “as doing so is neither in the public interest nor an efficient use of limited government resources.”