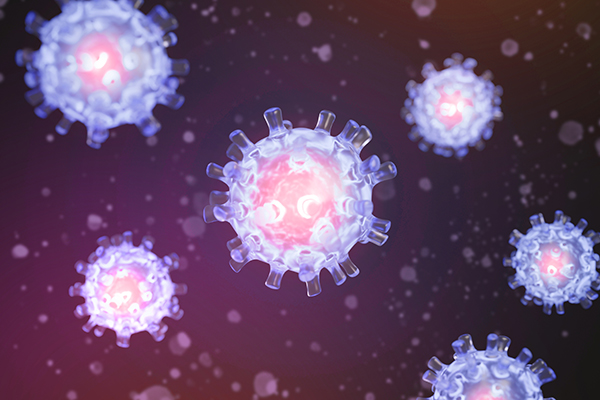 A single county in Washington state lost millions of dollars in association with a 2019 measles outbreak, according to the authors of a recent analysis.

The authors determined the overall costs broke down to about $2.3 million (public health response), about $1 million (productivity losses), and about $76,000 (direct medical costs), for a total of around $3.4 million. “Recent increases in incident measles cases in the United States and across the globe underscore the need to more fully understand the societal cost of measles cases and outbreaks and economic consequences of undervaccination,” the authors concluded.

“Our estimates can provide valuable inputs for policymakers and public health stakeholders as they consider budget determinations and the substantial value associated with increasing vaccine coverage and outbreak preparedness, as well as the protection of society against vaccine-preventable diseases, such as measles, which are readily preventable with high vaccination coverage.”

In 2019, there were almost 1,300 measles cases reported in the United States, the highest case spike since 1992. A group of researchers placed the total costs of that 2019 outbreak at around $42 million, although they indicated that likely was a conservative estimate.

By early 2020, officials were so concerned that calls were made to create a more robust public health response to stem the tide of this measles outbreak. However, weeks later, the COVID-19 outbreak was declared a pandemic, pushing aside all other issues. But with the emergence of a COVID-19 vaccine, experts are underscoring the importance of vaccines generally and how easily progress can be undone.