What Causes Stroke in Young Patients? 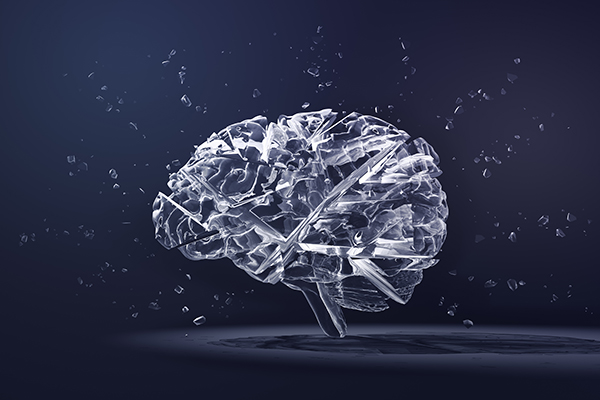 While studying data from patients treated in southern Ohio and northern Kentucky, researchers noted the stroke rate was increasing among some age 20-54 years. But why?

The results of this investigation are considered preliminary until the information can be reviewed and published in a peer-reviewed journal. Also, data were drawn from only a five-county area. Certainly, more research is needed, but what can clinicians take away from this work?

Tracy Madsen, MD, study co-author and an assistant professor of emergency medicine at Brown University, noted the risk factors that caused strokes in the observed young patients align with what causes strokes in older patients. However, clinicians might believe that a stroke in a young patient was caused by some other rare condition.

"We know that many individuals face barriers when trying to access healthcare, though another contributor to our findings could be that younger adults don't seek screening tests because they just aren't as worried about their health,” Madsen said. “But we can't wait until someone is 50 years old to start screening for these health problems."

In the April issue of Clinical Cardiology Alert, Michael Crawford, MD, explored embolic stroke of undetermined source (ESUS), which represents about 20% of ischemic stroke cases. Diagnosing and preventing recurrence can be tricky. In what Crawford called an “important foundational study,” researchers used MRI to examine cerebral circulation in patients with ESUS. This revealed evidence of atherosclerotic plaque in most patients, supporting the theory that unstable intracranial artery plaques play an etiologic role in embolic stroke.

“Techniques for studying intracranial arterial lesions, such as the MRI technique used in the Tao et al study, are relatively new but have shown excellent intra- and interobserver agreement,” Crawford wrote. “Thus, now, there are tools to study this issue more carefully. Hopefully, more effective recurrence-preventing therapies will be discovered.”

For more on this and related subjects, be sure to read the latest issues of Neurology Alert.