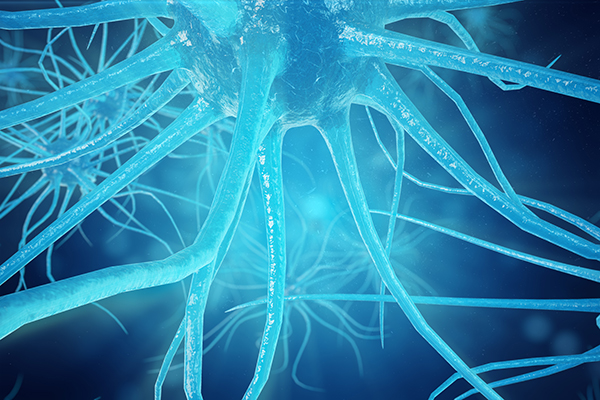 Patients in their 20s and 30s managing weight-, blood pressure-, and glucose-related problems might be more likely to face cognition problems at an older age, according to a recently published paper.

The authors considered the status of each subject at early adulthood, middle age, and late life. For patients who were older at baseline, researchers estimated what the cardiovascular risk factor measurements might have been at a younger age.

For those with a BMI higher than 30 kg/m2 (i.e., obese) in their 20s and 30s, the authors observed a three- to four-point reduction in thinking test scores over a 10-year period vs. those with a normal BMI. Results were similar for young people with a systolic BP higher than 140 mmHg.

Glucose scores were not high in many young patients; for those in their 20s and 30s with high glucose, the authors noted cognition test scores declined by nine or 10 points. Researchers observed no association between high cholesterol and a decline in thinking scores.

These are not cause-and-effect relationships; the authors only observed associations. Further, for patients who were older when the study began, investigators estimated risk factor measurements, which might not be entirely accurate. Still, these risk factors are modifiable and can be addressed early in life.

“With more young people developing diabetes and obesity in early adulthood, along with higher levels of underdiagnosed and undertreated cardiovascular problems, this could have significant public health implications for cognitive health in late life,” said study author Kristine Yaffe, MD, of the University of California, San Francisco. “The impact of reducing these risk factors could be substantial.”

For more on this and related subjects, be sure to read the latest issues of Clinical Cardiology Alert and Neurology Alert.